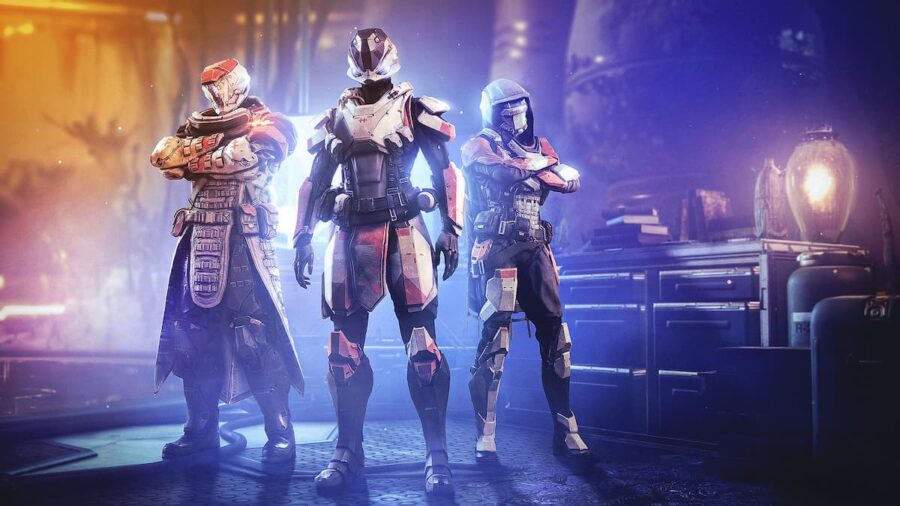 With the release of Armor 2.0, Energy Type became a much more important factor to consider when crafting builds in Destiny 2. In essence, it impacts the types of mods that a Guardian can fit and will make or break a build. Fortunately, Guardians can either chase down a decent roll with the Energy Type they're after, or they can change the Element Type for a hefty fee. But before all that, let's look at what mods are available for each Energy type.

How does Armor Energy Type work in Destiny 2?

Related: How to complete The Bank Job in Destiny 2 – Witherhoard Catalyst Quest

As you can see, each Energy Type dictates a kind of build. Guardians can opt to go all in for a particular type of build or have a piece of each for a more well-rounded build. With the addition of loadouts in Lightfall, crafting builds and saving them is much easier.

Dependent on the Season, different builds will be more viable, and this was especially true when Bungie was rolling out the 3.0 reworks for abilities. Experiment, tinker, and most importantly, collect all the mods you can from Banshee-44 and Ada-1 in the Tower as you work toward building your optimal Guardian.

For more Destiny 2 goodies, check out How to unlock Preservation in Destiny 2 on Pro Game Guides.