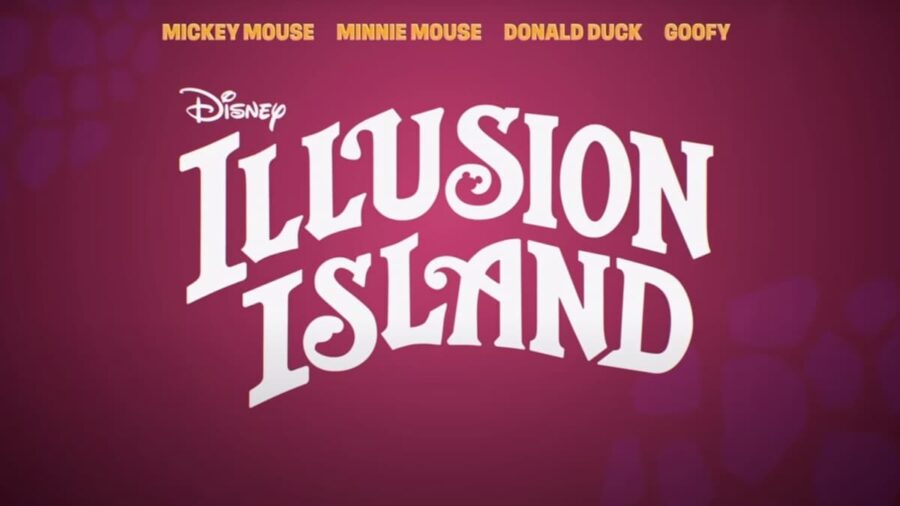 A new trailer has been dropped for Disney's new 2D platformer: Disney Illusion Island. It was highlighted during the first Disney and Marvel Games Showcase. Here's what we were able to dig up on this upcoming Disney title.

Disney Illusion Island has a loose release date of 2023. We don't know if that means the early part of next year or toward the end of 2023. We do know that this title will be a Nintendo Switch exclusive release.

Related: Disney Dreamlight Valley – How to get Moonstones

Disney Illusion Island will be a 2D platformer with visuals reminiscent of the classic '50s cartoons. Playable characters include Mickey, Minnie, Donald, and Goofy. The trailer confirmed that you can play the game by yourself or enjoy it with friends and family with up to 4 player couch co-op available.