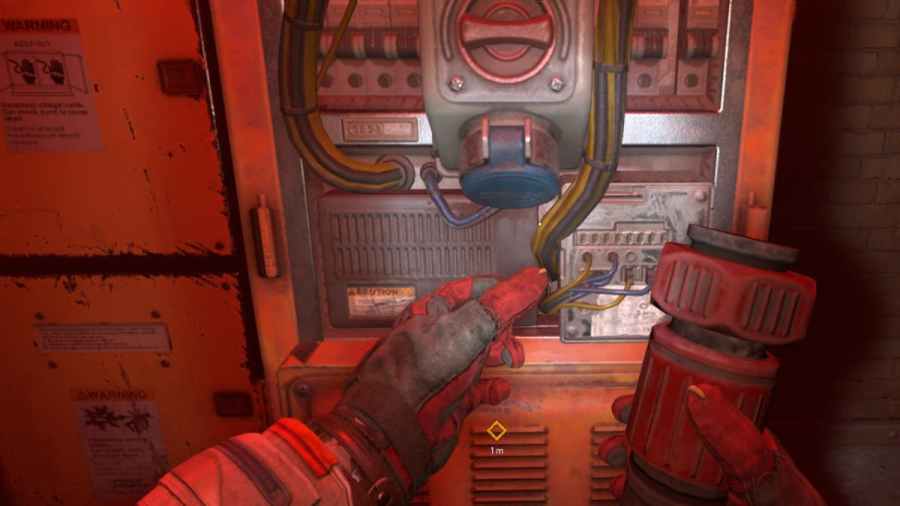 While trying to complete the Fame and Infamy quest in Dying Light 2, you will also need to complete a side quest called Prometheus. The Prometheus side quest is a side attraction that tasks players with restarting three power generators inside an abandoned metro station. If you have played the start of the main storyline, you will need to re-use a similar feature to repower three generators. The feature in question is a small mini-game requiring players to hook up cables while parkouring to all three generators. Besides hooking cables to generators, you will eventually also need to survive a horde of Viotials. That said, here's everything there is to complete the Prometheus Quest in Dying Light 2's Bloody Ties DLC:

To hook up all three generators during the Prometheus Quest in Dying Light 2's Bloody Ties DLC, you must start with the first generator. You can find the first generator by following the quest icon to the location shown below. To get to the location shown below, you must either parkour on obstacles to get to it or use a tool such as your Grappling Hook. After reaching the platform above the quest marker, you will need to turn on the power generator, which you can do by hitting your interaction key on the generator.

After hooking up the last generator, you will turn the power back on in the metro but will need to survive a horde next. We recommend just making a break for the exit by parkouring out of the generator chamber. Avoid all zombies, especially the Violtials, as they will deal insane damage inside the metro. Keep surviving, and you can eventually complete the quest by speaking to Servus at Carnage Hall.

For more on Dying Light 2, we at Pro Game Guides have you covered with guides like Dying Light 2 Bloody Summer Event is Live – How to earn Seasonal Rewards and How to use Photomode in Dying Light 2.