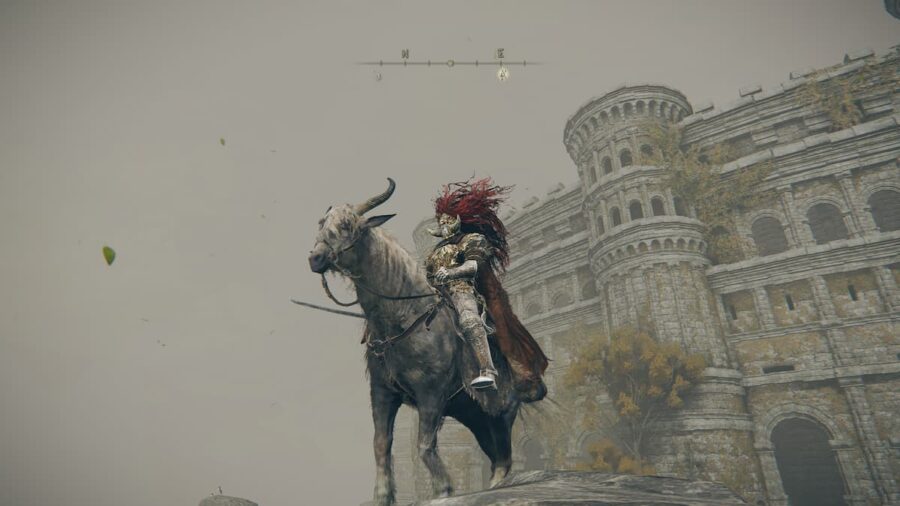 In Elden Ring, players will come across a few overpowered demi-gods who control certain regions of the map. Godrick the Grafted is a shardbearer, and he is the first demi-god players will come across at Stormveil Castle in Limgrave. You will have to defeat him in order to progress through the storyline of Elden Ring, but players are wondering what to do after defeating this demigod.

The vast and picturesque world of Elden Ring offers players a plethora of choices to venture into the Lands Between. After defeating Godrick the Grafted, you will have a few options to progress in the game. A new zone called Liurnia will open up, and you can explore the area to advance toward the next shardbearer, Rennalla. Alternatively, players can venture toward Caelid and Dragonbarrow to fight General Radahn, the third shardbearer.

Related: What to do after defeating Rennala the Full Moon Queen – Elden Ring

After defeating Godrick the Grafted, players can collect his Remembrance to purchase his armor and one weapon from Finger Reader Enia located at Roundtable Hold. Ideally, players need to venture north toward the Lakes Of Liurnia to explore the area. You will come across several Sites Of Grace, including Academy Raya Lucaria. Here's where players will find the next demi-god Rennalla.

Similarly, choosing to visit Caelid will allow players to explore more areas and acquire several other essential items before heading into another boss fight with General Radahn. It is best to start leveling up your character after defeating Godrick, as all the demi-gods that follow after are far stronger.

Wondering what to do after defeating the Lord of Redmane Castle? Check out Elden Ring: Where does the falling star land after defeating General Radahn? on Pro Game Guides.

Elden Ring – What to do after killing Godrick