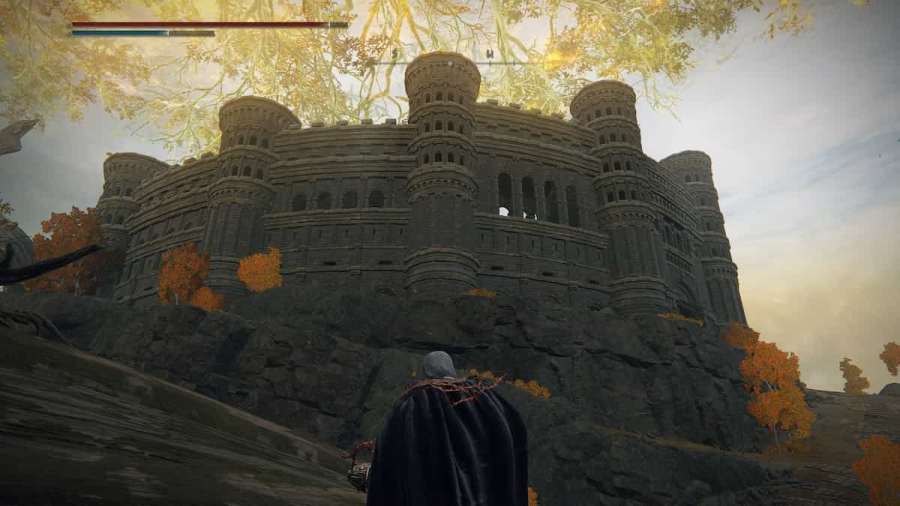 From Software has launched a new update for Elden Ring that adds PvP arenas to the game. These arenas, known as Colosseums, have existed in the Lands Between, but the gates can finally be opened. You'll need a good build to tackle these new challenges as you face other players in the arena. Here is how to get to the three Colosseums in Elden Ring.

How to get to Limgrave Colosseum in Elden Ring

Related: Tarnished can team up for PvP action in Elden Ring’s Colosseum DLC

How to get to Caelid Colosseum in Elden Ring

To activate this lift, you will need two Stonesword Keys. Once activated, take the lift back to the surface. You will exit in Caelid in the valley leading towards the Caelid Colosseum. Follow the valley path north while avoiding arrows from the Golems to reach the Colosseum.

How to get to Leyndell Colosseum in Elden Ring

The Leyndell, or Royal Colosseum, is only accessible after reaching the Atlas Plateau. The Colosseum is found inside the royal capital. The West Capital Rampart Site of Grace is the closest grace site. From here, follow the rampart southwest and climb the steps. Follow the path toward the Colosseum, and watch for the two Duelists guarding the entrance.

How to get to the Colosseums in Elden Ring