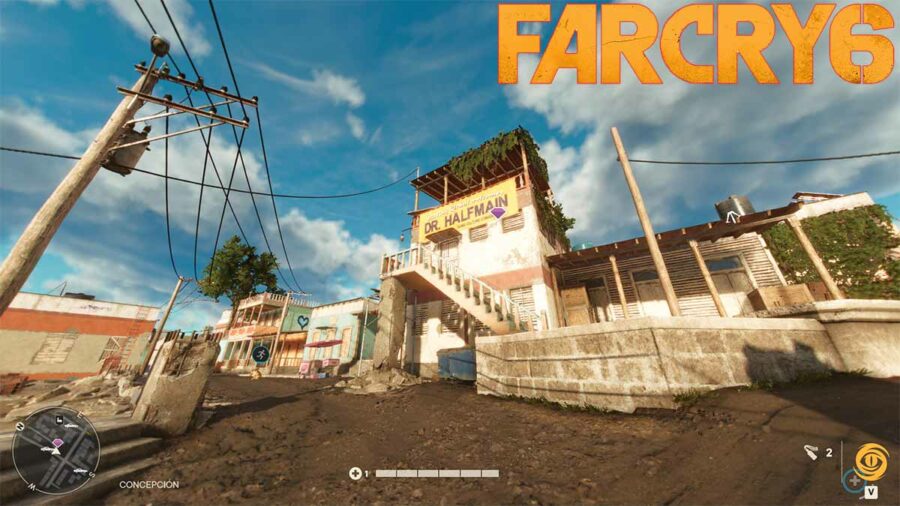 The Emerald Skull Treasure Hunt is connected to the Oluwas and their magical powers. The Triada Blessings Yaran Story is one of the most rewarding quests in Far Cry 6. But this expansion of it isn't.

The rewards of this treasure hunt are not "incredible" per se, but you can still do it for fun. Here's a detailed guide for the same.

The mission starts from the town of Concepcion. From there, you follow Dr. Halfmain's trail to Ominosa Cave in the Conuco jungle. As you progress through the treasure hunt, you will reach another cave where you finally find the treasure.

How to complete The Emerald Skull Treasure Hunt

Where to find Humidora Unique Shotgun in Far Cry 6

Can you play Far Cry 6 Offline?

How to get Overclocked Weapons in Far Cry 6?

What is the best Supremo in Far Cry 6?