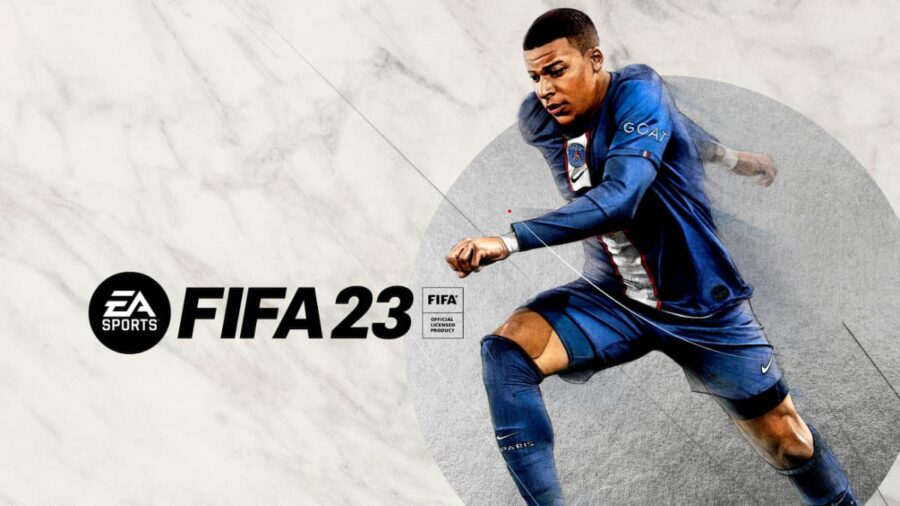 Although FIFA 23 is yet to be published, many players got to play the game thanks to a leak! Apparently, some pre-loads were playable, so those who pre-ordered FIFA 23 Ultimate Edition were having a blast leaking information. Thanks to them, we now know the highest-rated players in FIFA 23. It's early Christmas as this soccer game is set to be live on September 27.

Player ratings are just one of many things leaked. We've also found out how fast is Mbappe in FIFA 23. Besides that, several players posted new jerseys that are yet to be presented by clubs. It's interesting to see how EA will react to this mishap, as this is not the first time they have had problems like this.

Some fans wonder if this is done as a marketing ploy as their greatest foe, eFootball 2022, is set to be updated to eFootball 2023. We'll see if this will make EA push the release date for the game and if they will change the stats of highest rated players in FIFA 23 after a reaction from the public.

While you wait for FIFA 23 to come out, check out Best RB in FIFA 22 and Best Strikers in FIFA 22 on Pro Game Guides. Also, FIFA 23 is the last version with this name as EA and FIFA end partnership, FIFA renamed to EA SPORTS FC.

Who are the highest rated players in FIFA 23?