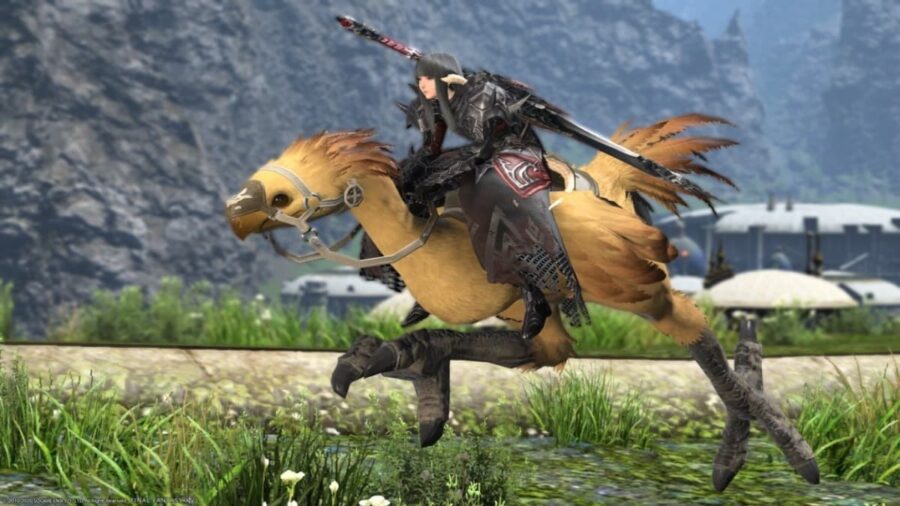 Final Fantasy XIV is a rich and robust MMORPG with a nearly limitless supply of entertainment. Part of said fun comes from being able to race and play dress-up with everyone's favorite feathered companion, the Chocobo. Chocobo Barding allows players to dress up their Chocobo with up to three costume pieces (head, body, and legs). Bardings can be acquired from vendors, dungeons, or crafters. Which one is best is purely subjective, but we're sure you'll agree with our findings. Below are our 10 favorite Chocobo bardings and how to get them.