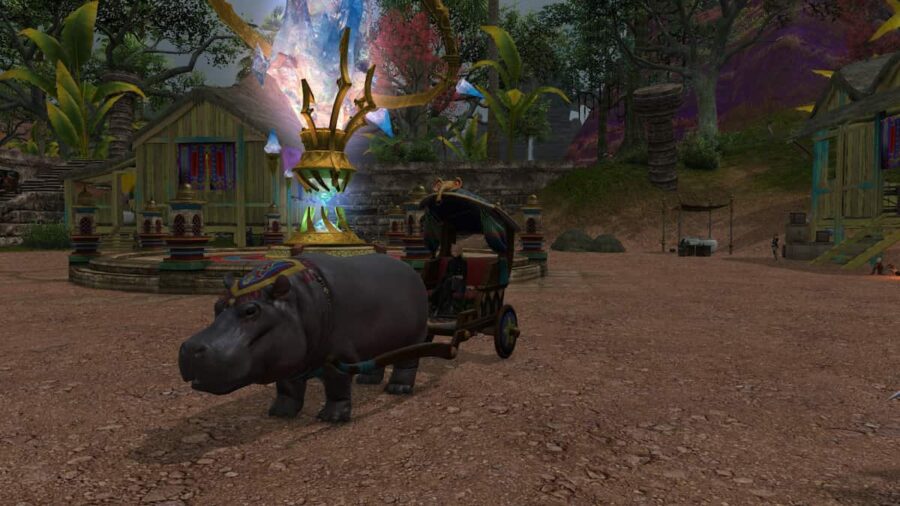 Final Fantasy XIV is changing the naming convention of it's Beast Tribe quests. From patch 6.2 onwards, Beast Tribe Quests will be known as Tribal Quests.

The change was first talked about in February 2022, during the Feb 19 Live Letter, in which lead developer and producer Naoki Yoshida talked about how the perception of the Beast Tribes was changing narratively and to be portrayed as less offensive.

Related: How to unlock the Hippo Cart mount in Final Fantasy XIV

The reasoning behind the change is two-fold: to reflect the changes in FFXIVs story. In A Realm Reborn, the so-called beastmen tribes were purely antagonistic to the players, summoning Primals and acting as secondary enemies after the devious Garlean Empire. Now, the tribes are our allies, both in story, and in game mechanics.

Secondly is to make the overall term less offensive. The term Beast Tribes implicates that tribal cultures are "beast-like." Changing the name to simply "Tribal Quests" is a simple way to take some undesired offense out of a name.

The first quests this will affect are the Arkasodara tribal quests introduced in patch 6.15. Most of the changes have already been introduced, such as changes in dialog. But elements such as the User Interface (UI) will need to be updated.