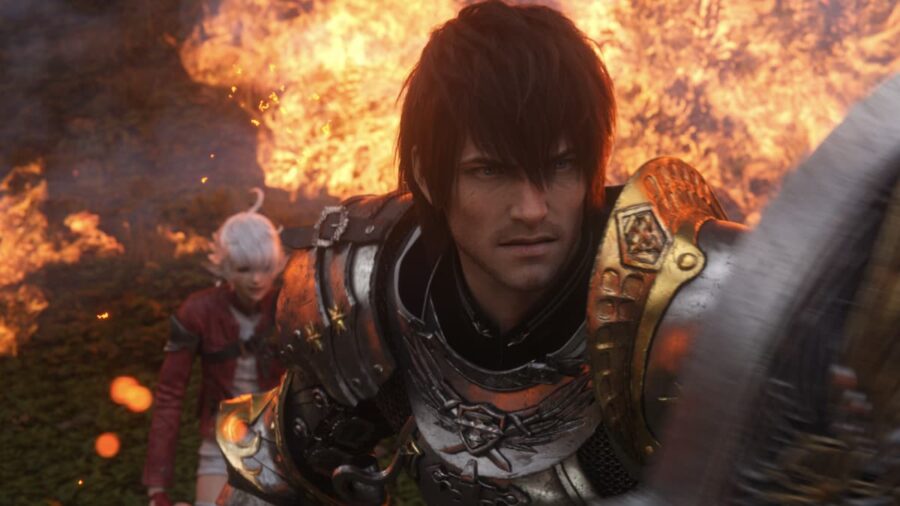 Final Fantasy XIV is a game with seemingly endless content to play, already sporting three prior expansions. With the introduction of Endwalker, the final expansion for the current storyline, the game continues to expand beyond belief. However, just exactly how long is Final Fantasy XIV Endwalker?

In a world already filled to the brim with content, the MMORPG's fourth expansion is the largest one to date. Square Enix has stated that Endwalker is 30 percent larger than the previous expansion, Shadowbringers. While we do not know exactly how long Endwalker will be at this time, we can get a pretty good idea.

Related: When does Endwalker unlock for everyone in Final Fantasy XIV?

The Shadowbringers main story content takes the average player around 50-60 hours to complete, with endgame content—such as dungeons and raids—increasing that completion time closer to 100 hours. Being that Endwalker is 30% larger, we can safely assume that the main story content will clock in somewhere around 70-80 hours long, with endgame content taking it to well over 100 hours.

There you have it, that is how long Final Fantasy XIV Endwalker is. Being an MMORPG, Endwalker's completion time can vary drastically depending on each player. In a game like Final Fantasy XIV, there is plenty to distract you along the way.

For more Final Fantasy guides, check out How big is the file size for Final Fantasy XIV Endwalker for PC, Mac, and Playstation? right here on Pro Game Guides.