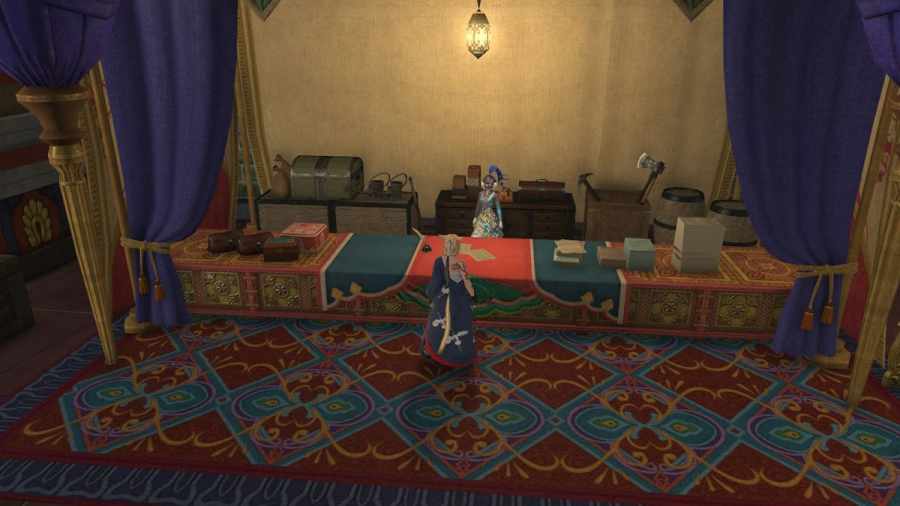 Earthbreak Aethersand is available from two possible locations. The first is to exchange 300 Purple Crafter’s or Gatherer’s Scrips at one of the Scrip Exchange vendors. We prefer the Radz-at-Han (X: 11.5 Y: 9.5), because it’s close to the Collectable Appraiser. Just as a reminder, Purple Crafter’s and Gatherer’s Scrips can be obtained by exchanging high-level collectables at the Collectable Appraiser.

Related: How to unlock the Wind-up Cagnazzo minion in Final Fantasy XIV