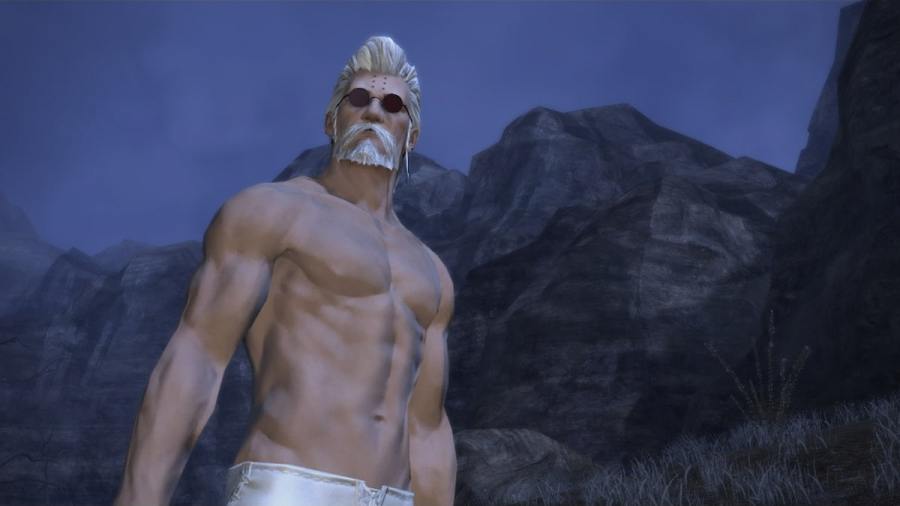 The method of obtaining the Wind-up Godbert hasn't been confirmed. However, there are two theories. The first is that it’s part of the leaked Seasonal Event, Make it Rain 2023, which. The Annual Make it Rain event gives players a large amount of bonus gold at the Manderville Gold Saucer. And this year, it’s theorized you’ll also receive a Wind-up Godbert as part of the event. But this would mean the minion has been added several months early, according to the patch and event schedule predictions.

Related: How to unlock the Wind-up Cagnazzo minion in Final Fantasy XIV

The second theory is that the Wind-up Godbert minion will be part of the Manderville Relic Weapon quest series, which began in Patch 6.25, and will be continuing in Patch 6.35. This would make sense for the minion’s data to have been included in the 6.3 patch update.

However, neither of these methods are confirmed. We will be updating this article with the details of the unlocking method for this minion the moment details on the event or Manderville Relic Weapon quests are revealed in future patch notes or announcements!