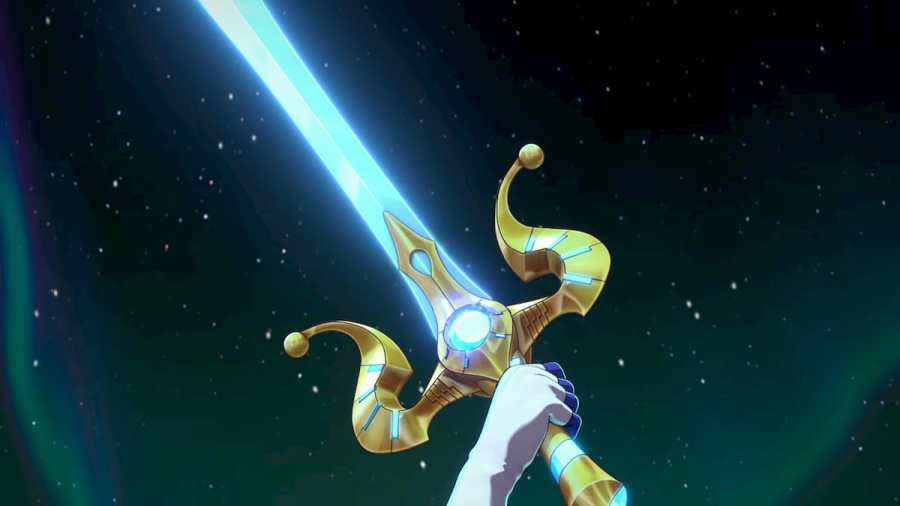 How to unlock multiplayer in Fire Emblem Engage

Related: When is the best time to Engage in Fire Emblem Engage?

The Tower of Trials will allow you to play Relay Trials and Outrealm Trials. You will notice a third mode, Tempest Trials, but this is a single-player game mode unlocked after Chapter 11. Relay Trials will require a Relay Ticket to play it. We recommend getting a feel for the single-player before jumping online.