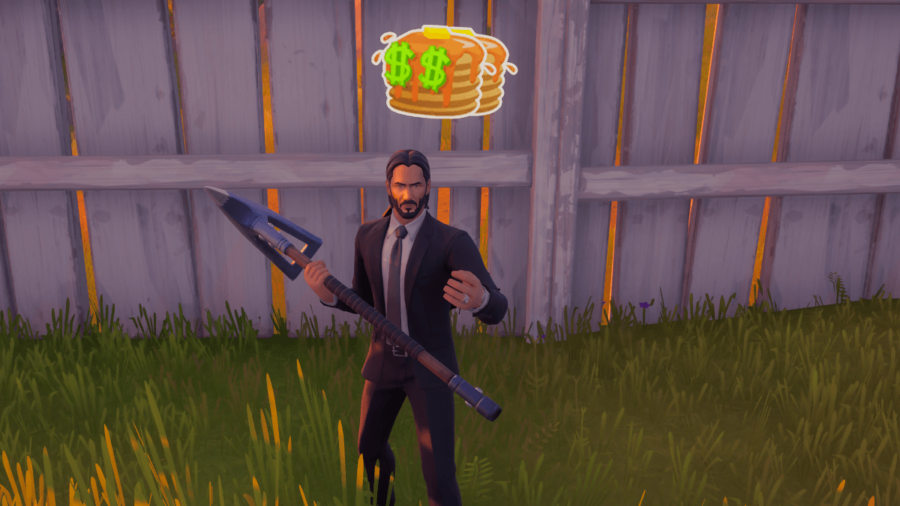 As one of the most popular competitive games in the world, Fortnite has drawn a lot of attention from professional esports players. Some players have made millions of dollars in tournaments, which surely shines a positive light on playing esports as a profession. We've got the list of the top-earning Fortnite players listed below!

The list below provides the top 20 players and their earnings as of March 14, 2021. Any ranking above rank 20 rarely changes since it's incredibly difficult to make that much money by yourself (tournaments typically split the winnings between contestants and teams). 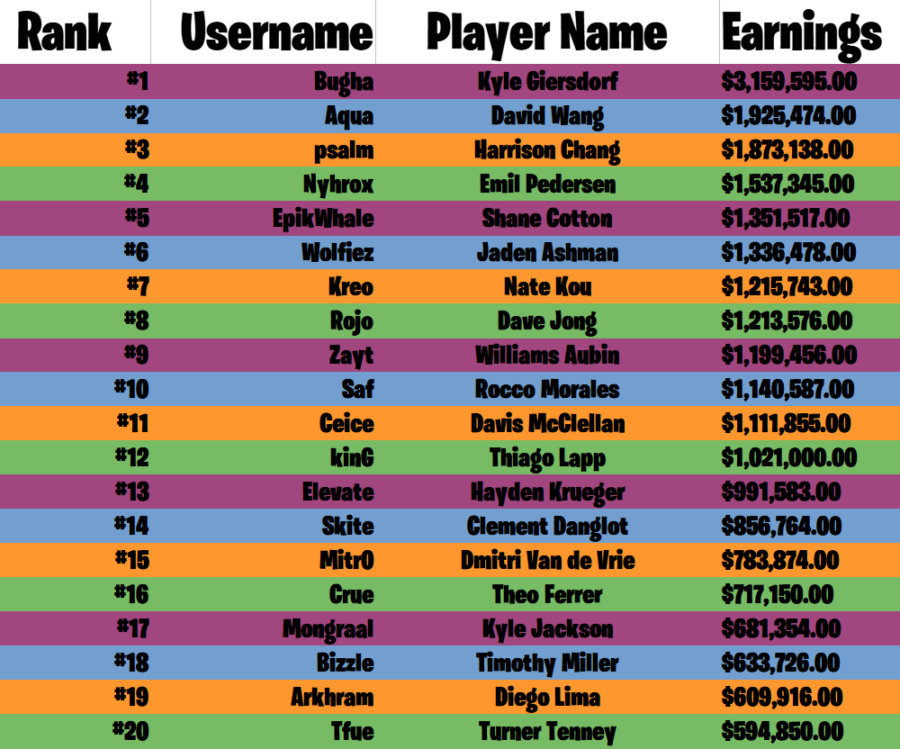 As mentioned above, the rankings on this list will rarely change. Even with frequent tournaments that offer huge cash prizes, earning enough money to bump anyone off this list is rare. The primary reason for this is that most tournaments with large cash prizes are Duos, Trios, or Squads, and rarely Solos. Since winner-takes-all is rare in tournaments, the winnings are almost always significantly less than what the prize pool says, and it's split between your entire party.

Still, the list does periodically change. If you're interested in staying up to date with all the highest earning competitive players, be sure to check back every now and again!

Want to be great like the pros listed above? Check out our Complete Guide to Fortnite Chapter 2 Season 6 to make sure you're up to speed on all the latest for this season!