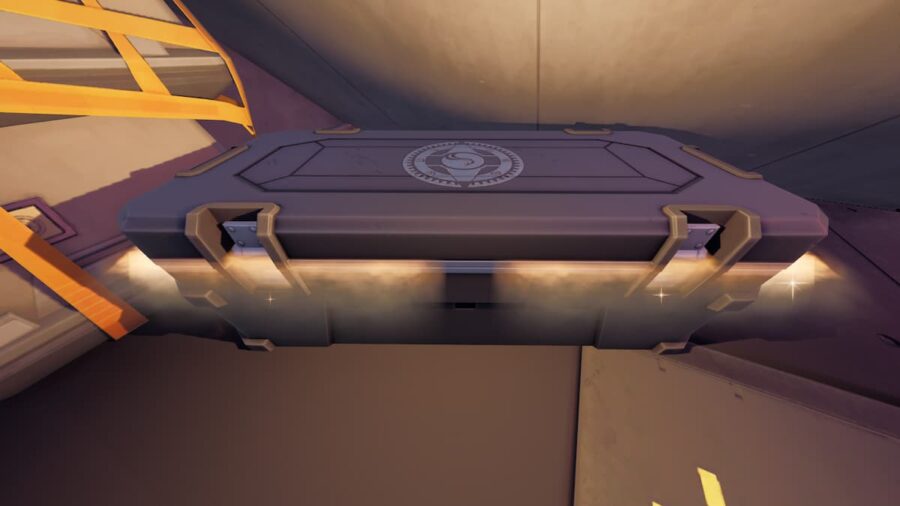 Picking up loot or opening chests in Fortnite is crucial in order to stand a chance against the 99 other opponents against you. There are plenty of chests that spawn around the map each match, but there are also special IO and Seven chests that you can only find in certain locations. These chests can carry the same types of items as regular chests but have a greater chance of dropping a higher rarity item. Whether for the daily quest or simply for some better loot, it can be critical for you to find them, and here's where you can.

IO and Seven chests are commonly found in locations where the patrols and guards spawn in. Most Named Locations with battlefields or known command centers for IO or Seven troops are usually where the majority of them are, although there are smaller landmark areas where you can find one or two. Command Cavern is the best place to go if you're hoping to find a lot of them at one time. Here are some proximities where they can be located:

The chests can be located anywhere in these locations, especially if it's one of the bigger Named Locations. They can spawn under staircases, in towers, behind crates, etc. The best way to pinpoint their exact locations is to make sure you have your volume turned up, or even better, use a headset.

Like normal chests, the IO and Seven chests give off a particular sound when you're nearby them. You should be able to tell the difference between this and a regular chest because it's a slightly lower and technological reverb-ish tone. You should be able to follow the noise all the way to the chests. The louder the sound gets, the closer you are to the treasure!