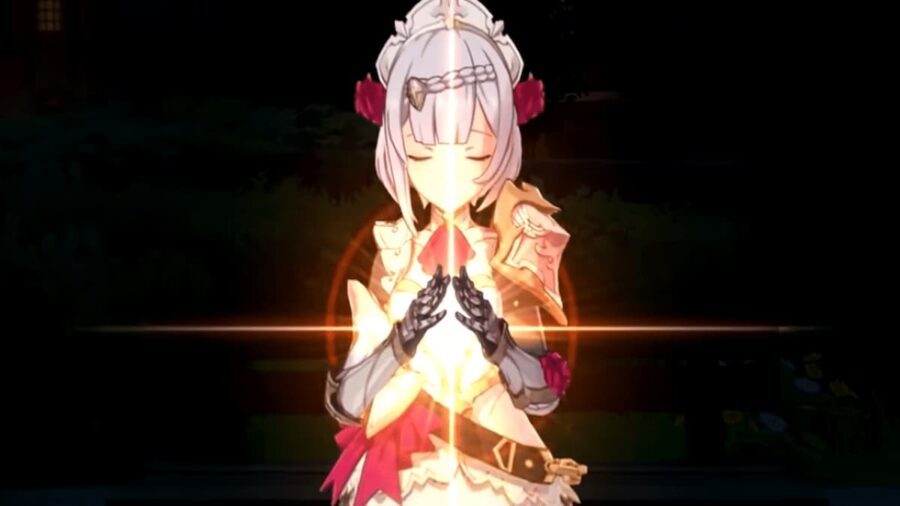 Each healer in Genshin Impact has their own way of doing their very helpful healing jobs while dealing awesome damage at the same time. The best healers are really determined by playstyle and accurate utilization of the characters' abilities.