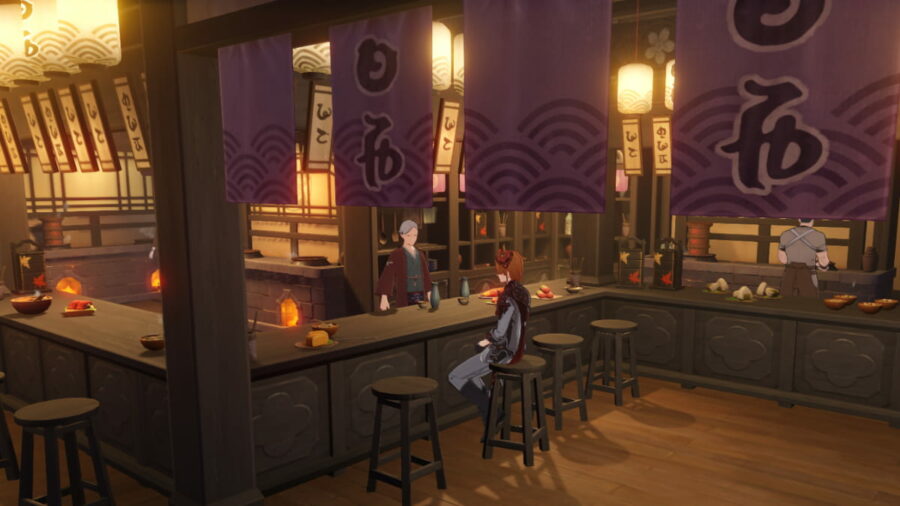 In Genshin Impact, the ever-reliable Traveler is Teyvat's favorite errand-runner, often being pulled into helping NPCs and nations solve their problems. There are various quests types in the game, from World Quests to Event Quests, Story Quests, Archon Quests, and more. With so much amazing content covered across these quests, the big question is: can they be replayed?

Can Genshin Impact quests be replayed?

Unfortunately, there is no way to replay a quest after it has been completed. All of Genshin Impact's content is released in a linear timeline, following the Traveler's actual journey across Teyvat. As a result, even events that fall under a specific point in the Traveler's journey are never rerun. Likewise, after completing any quest, there's no way to go back in time and repeat the events that already transpired.

However, there is a way to listen to dialogue for Archon Quests and Story Quests that you have already completed. Head to the Paimon menu and select Archive, then click on Travel Log. Switch between the two tabs above to view all your completed Archon and Story Quests, and listen to all the characters' voice lines as much as you like.

Can you go back to quest Domains in Genshin Impact?

Unfortunately, it's also impossible to return to quest-specific Domains after exiting them. So if you missed any Treasure Chest or collectible during your run, there's no way to make up for that loss. The good thing is that all quest Domain Chests are not counted toward any Achievement, so completionists have nothing to worry about.

Check out our guide on How to get all Treasure Chests in Kazuha’s Story Quest Domain in Genshin Impact – Acer Palmatum Chapter to not miss any Chests in this quest!

Can you replay quests in Genshin Impact?