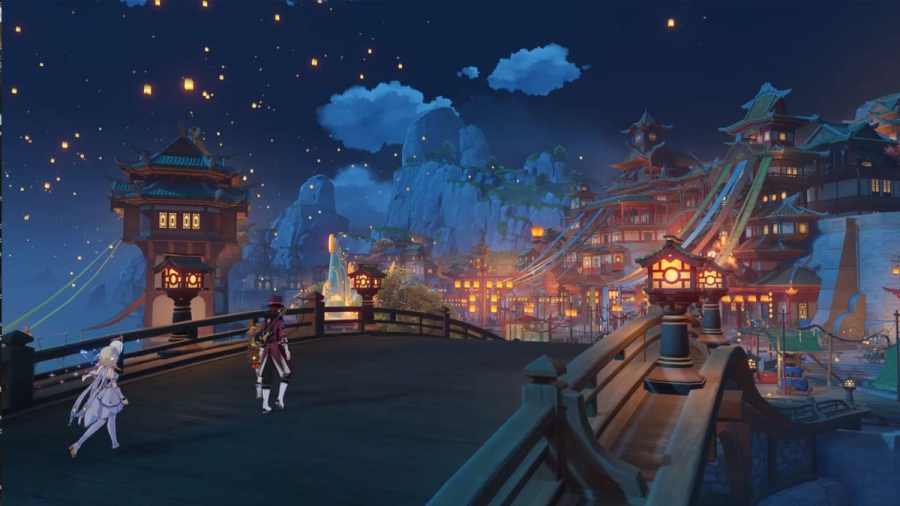 Genshin Impact's Version 3.4 Lantern Rite event, The Exquisite Night Chimes, runs from January 19, 2023, to February 6, 2023, bringing a new wave of attractions and memories beneath Liyue's festive skies. During the event, you can participate in a plethora of activities to get amazing rewards and experience this year's Lantern Rite story through event quests.

The first Festival Anecdote, A Thousand Miles for an Enigmatic Tune, is a prerequisite for unlocking the rest of Lantern Rite. Here's how to unlock and complete the quest.

How to unlock Lantern Rite in Genshin Impact

The Exquisite Night Chimes Lantern Rite event can be unlocked by initiating the first Festival Anecdote, A Thousand Miles for an Enigmatic Tune. You'll automatically unlock the quest by completing the following prerequisites:

If you haven't completed the optional requirements, you can still access the quest by clicking on the Quick Start button on the event menu.

Take a walk around Liyue Harbor

Upon starting the quest, head to Liyue Harbor through the eastern Teleport Waypoint, then walk a few steps forward to meet up with Zhongli. After your conversation with him, you'll be prompted to collect Nascent Bamboo Shoots.

Go to the one calling for help

Head to the highlighted area in the mini-map, toward the stone bridge on top of a waterfall. Meet up with the frantic Yaoyao midway. You'll engage in dialogue with her and a musician from Fontaine named Dvorak.

You'll be prompted to return to Liyue Harbor. You must enter from the road leading to the northern wharf, where the main entrance to the city lies. Once there, you need to show Dvorak around the city. Simply cross the bridge until you reach the glowing spot, but go a little slowly to make sure that Dvorak is still following you.

After the conversation with Xinyan, follow the quest marker to the Yujing Terrace—the northwestern part of the Harbor. You'll meet up with Madame Ping, and then go a little south to meet up with Ganyu.

Related: Should you pull for Alhaitham in Genshin Impact?

Open the Paimon menu and click on the Time icon on the bottom left. Fast-forward by two hours or more to proceed with the quest. Once that's done, you'll engage in dialogue with the NPCs again, and you'll be asked to head to the performance venue. It's located at the eastern wharf. Approach the glowing spot to proceed.

Follow the quest marker to the southeast of Luhua Pool, where you'll encounter Yelan, who's investigating the same case as you. She'll ask you to look for clues. Interact with the three objects with an arrow pointing at them: the crate and two windows on the house to the left. Talk to Yelan after to report your findings.

Next, you need to follow Yelan around. Don't go too far away or the quest might bug out. If you're having issues with this segment, consider relogging to reset the segment and try again. She'll stop twice to investigate the trails on the ground. Once she has found the Treasure Hoarder's camp, you'll engage in battle against one of them using a trial Yelan.

Head to Yujing Terrace to report back to Baiwen

Head to the south of Liyue Harbor to speak with Baiwen and report your findings. Ningguang will also make an appearance for a short greeting. Once that's done, the quest will be complete, and you can begin participating in the Lantern Rite festivities.