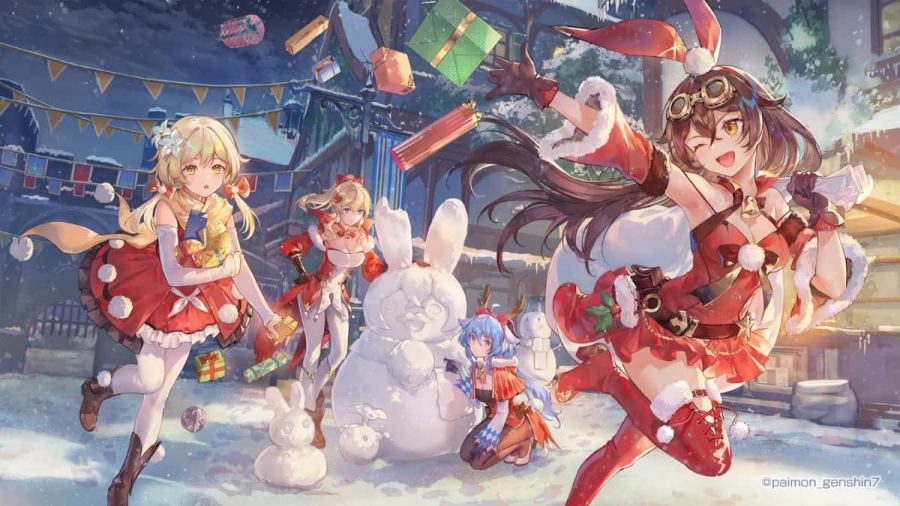 Despite Genshin Impact's massive fanbase with over 60 million monthly active players, the game likewise receives equal hate. In The Game Awards 2022, Genshin Impact was faced against Sonic Frontiers, among other games, in the Player's Voice category. While HoYoverse's massive title wasn't particularly leading initially, the two games were eventually neck-and-neck at the top.

A vocal minority of the Sonic fanbase began harassing Genshin Impact players, alleging that they were being bribed to vote by HoYoverse. The developer has historically distributed Primogem rewards to players after winning The Game Awards but never confirms the distribution before the win. Genshin Impact players were also reportedly harassed by Sonic fans. The hate spread throughout Twitter and TikTok communities, prompting non-Sonic players to support Sonic Frontiers in solidarity with their dislike for Genshin Impact.

The banter caught the attention of a popular Chinese forum called NGA, which also began following the back-and-forth between Genshin Impact and Sonic Frontiers fans. With the support of the Chinese community, Genshin Impact was able to accumulate a massive number of votes. However, spikes in Sonic Frontiers votes began appearing a few days before The Game Awards, sparking debate about bots being involved in the fray. According to a Reddit post on r/Genshin_Impact, Sonic Frontiers received 3,500 votes in 10 minutes, while others reported that the major spike in votes caused The Game Awards' website to crash.

In spite of the drama between the two fandoms, Sonic Frontiers fans were apologetic for the behavior displayed by the toxic minority of the fanbase, whose voices fueled hate throughout both communities. Genshin Impact ultimately lost in the final tally, with disappointment surrounding Sonic Frontiers' clear use of bots to win. However, during The Game Awards show, host Geoff Keighly announced Genshin Impact as the winner of the Player's Voice category after "taking out all the bot votes." Many Sonic Frontiers fans congratulated Genshin Impact for the win, but some remained upset about the outcome.

Regardless, Genshin Impact players can get what they've been hoping for—800 Primogems from HoYoverse. All players Adventure Rank 10 and above will receive x200 Primogems per day at 00:00 server time between December 10 and December 13, 2022. Unfortunately, the game lost to Final Fantasy XIV in the Best Ongoing Game category and to MARVEL SNAP in the Best Mobile Game category.