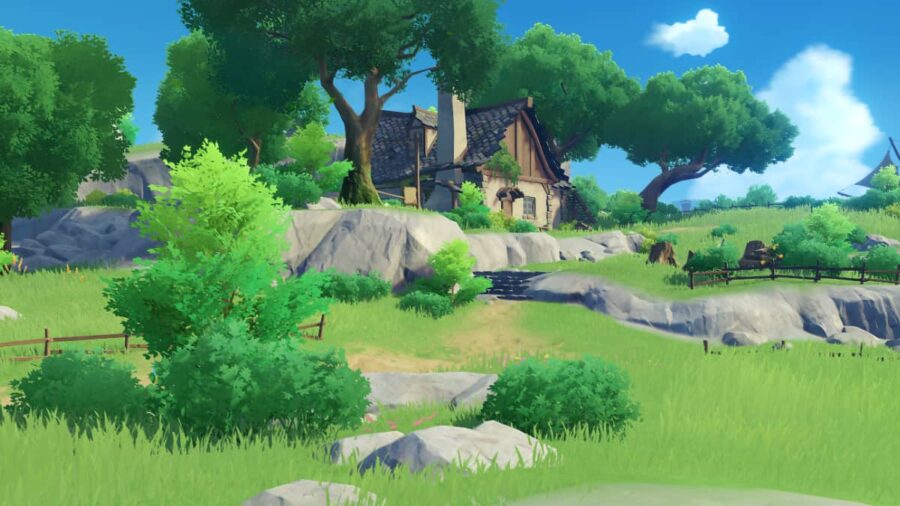 Genshin Impact version 3.1 is expected to arrive on Sept. 28, 2022, bringing with it more updates to the nation of wisdom, Sumeru. However, beyond rainforest and desert exploration, leakers also revealed that the update may bring players back to the beginning of their adventure with a huge event called the Weinlesefest, a festival that could possibly happen in Monstadt's Springvale.

According to leaker @Genshin_Intel on Twitter, the event may provide players with a plethora of activities, including:

While the event format is uncertain, it may be similar to the Hues of the Violet Garden event in Version 2.6, where players had a lineup of activities to enjoy gradually within the event period. Additionally, a leak posted on r/Genshin_Impact_Leaks alleged that Lisa and Razor may have interactions in the event story. The two share a mentor-and-student relationship but have yet to interact in-game.

If the Weinlesefest festival were to really occur in Version 3.1, it would dispute earlier leaks of the Ludi Harpastum happening in the same update. But given that a new leaked playable character—a cartographer from Monstadt named Mika—was allegedly going to appear during the Ludi Harpastum, it's possible for the event to still push through in a later update. However, these are all still speculations, and HoYoverse could always completely change its roadmap at any given time.