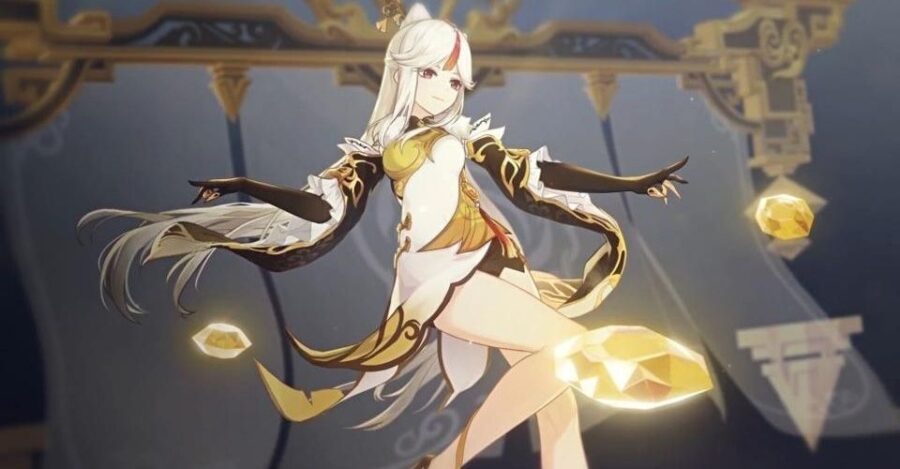 Mora is one of the most important resources in Genshin Impact. Whether it's for upgrading weapons or for Ascending characters, Mora is very much required in every stage of the game. However, Mora becomes scarce as you progress—upgrading weapons and artifacts become much more expensive, and the overall grinding becomes more tedious. Luckily, there are plenty of ways to earn extra money in the game.

Overview: How to Earn Mora 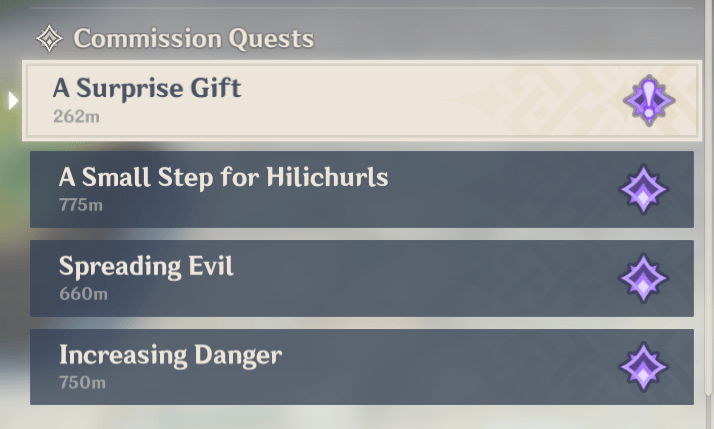 Daily Commissions are simple, easy-to-complete quests that are automatically added to your Journal every day. These quests are highlighted on your map with a unique purple marker. After completing all four Daily Commissions and speaking with Katheryne at the Adventurer's Guild desk, you'll earn around 20,000 Mora (along with 60 primogems). 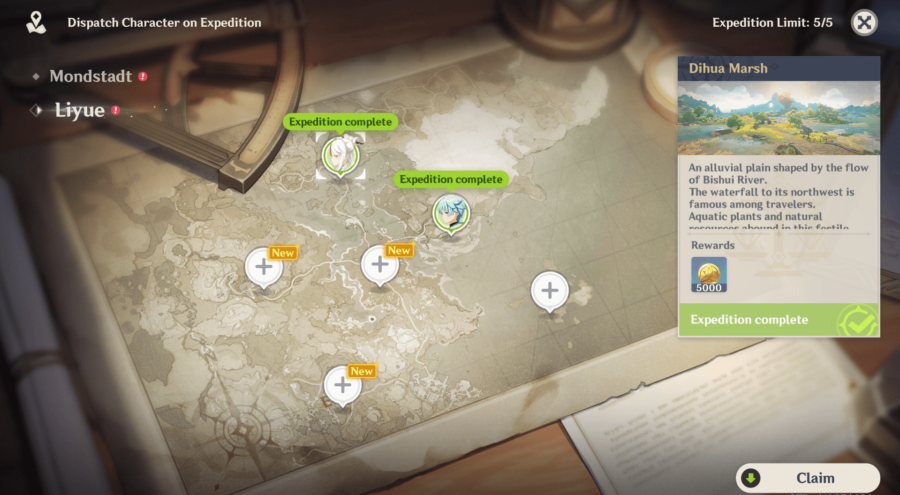 Another reason to visit the Adventurer's Guild desk is to open the Expeditions screen. This isn't the best method of collecting Mora, since only a small amount can be gathered at a time, but it's a great passive option if you don't spend every waking moment playing Genshin Impact. After the specified time passes, the characters you've sent out will bring back Mora for you. 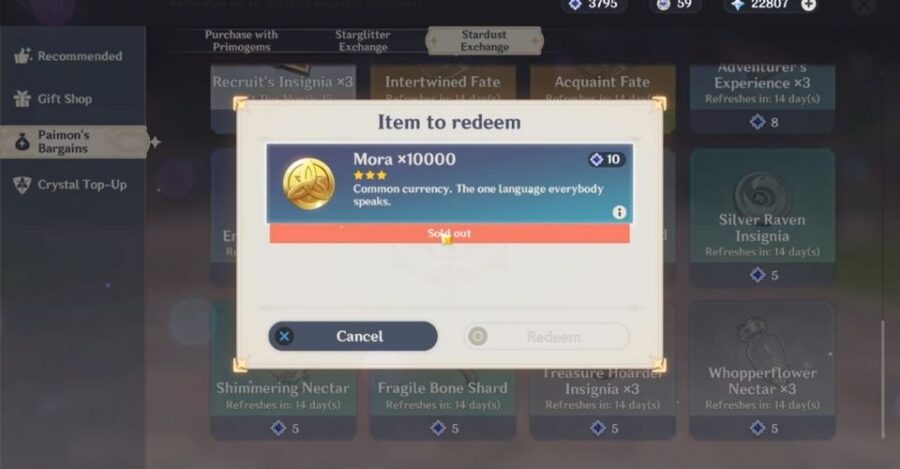 Players are rewarded with a small amount of Masterclass Stardust each time they make a Wish. These Stardust can be exchanged for numerous rewards that can be accessed through Shop. There is a special offer available in the shop that allows you to exchange 10 Masterless Stardust for 10000 Mora. This is one of the best deals and is generally recommended for everyone. However, this exchange can only be done once per 14 days.

There is also another deal that allows players to exchange 20 Masterless Stardust for 10000 Mora and unlike the aforementioned deal, this can be rinsed and repeated as many times as needed. However, this is usually not recommended as Stardust itself is a very limited resource that helps significantly in summoning for new characters, which can prove to be much more valuable than Mora exchange. 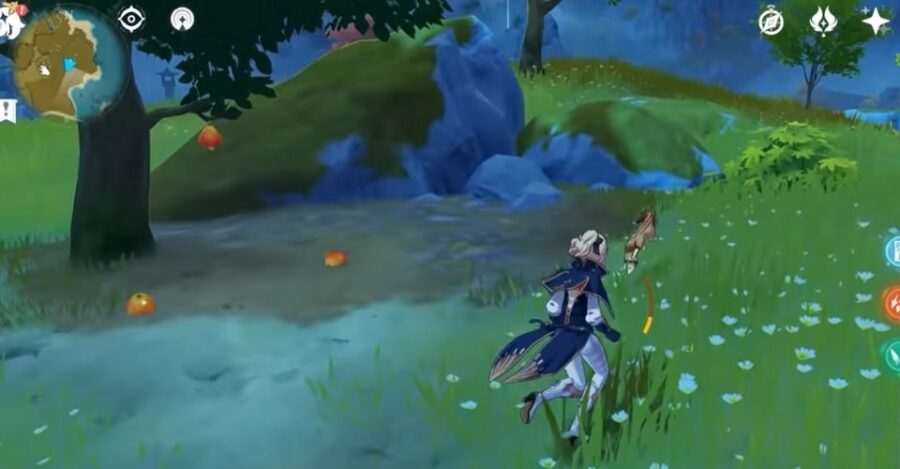 There is a wide array of animals and birds that can be found in the mystical land of Genshin Impact. Hunting them down usually generates food resources such as Raw Meat and Fowl. However, in one specific case, a sparkling squirrel with a small bag might appear in front of you. Chasing the squirrel and scaring it off will make the squirrel drop a decent stash of Mora. Keep in mind the spawn rate and location of money squirrel is completely random. 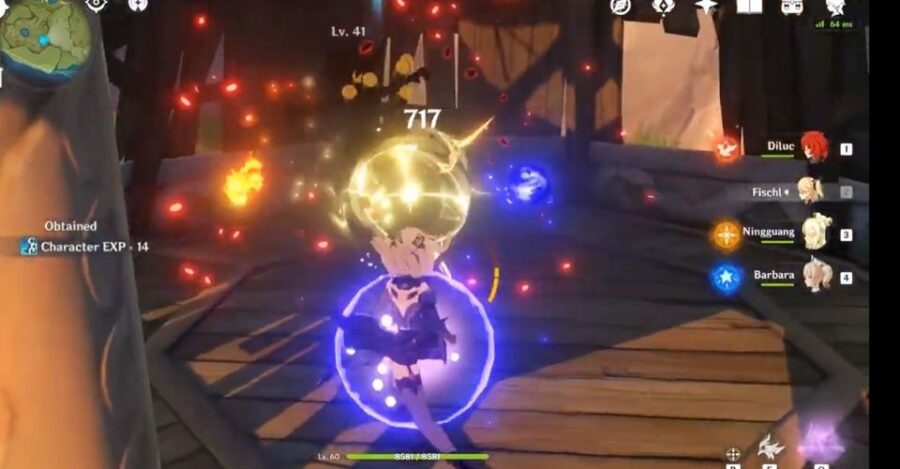 One of the most consistent ways of farming Mora in Genshin Impact is by simply fighting and defeating the enemies. As a player, you'll start encountering enemies/mobs/monsters from the get go, and defeating them in combat will generate Mora. This tactic is usually a tedious process and might become mundane after a while but is a sure-shot way of earning some Mora. 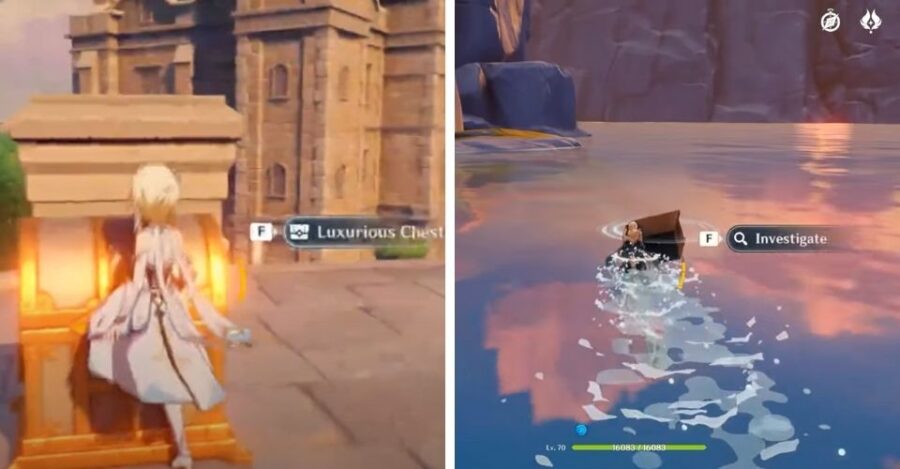 Chests can be found throughout the map and are a good way of getting Mora. These chests depending upon their rarity will give out Mora to players that open them. Although the chests start to deplete as you progress into the later stages of the game, they do still provide generous rewards if you find them. Similar to chests, crates are scattered on water throughout the map that can be opened for some quick Mora. 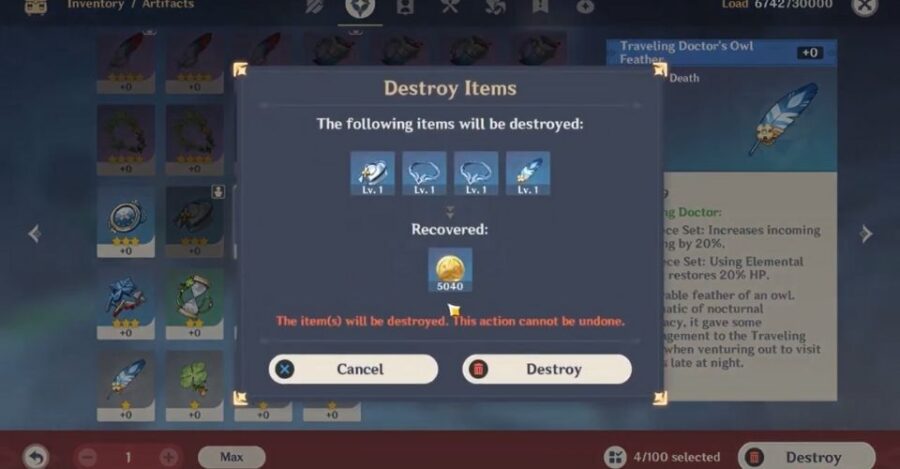 ​Apart from all the aforementioned methods, completing quests, Domains, Ley Lines, and special events will also help in farming Mora. Complete daily missions and weekly missions whenever possible to maximize the rewards.