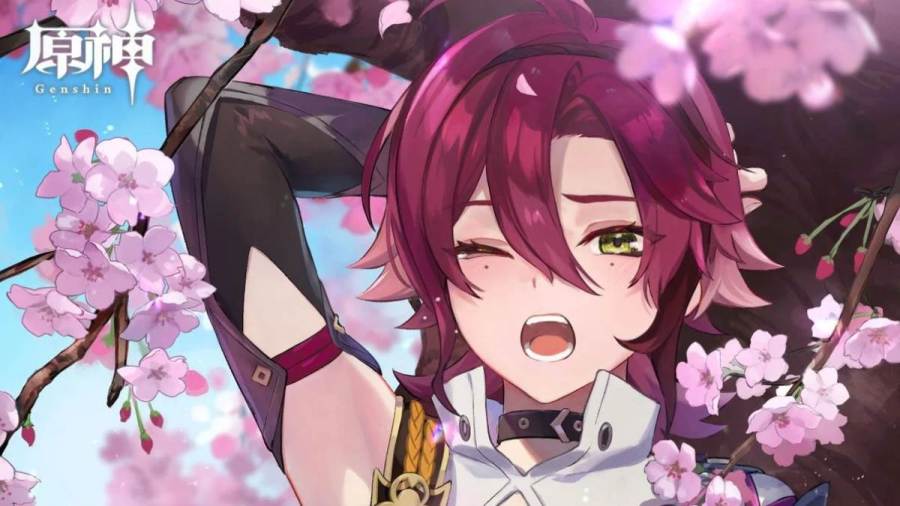 Shikanoin Heizou is a prodigal detective from the Tenryou Commission, whose keen senses can sniff out the nature of even the most complicated crimes. His strong sense of justice and impeccable work ethic make him incredibly valuable to the Tenryou Commission, making him one of the strongest and most-respected doushins in the organization. Here's everything you need to farm for Heizou.

You need to prepare the following to level up Shikanoin Heizou to either 80 or 90. This doesn't include Ascension and Talent costs.

You need to prepare 420,000 Mora and the following materials to fully Ascend Shikanoin Heizou. The Mora value doesn't include level-up and Talent costs.

Onikabuto can be found on trees scattered all over Inazuma, while Runic Fang is dropped by the Ruin Serpent in The Chasm Underground Mines.

These are dropped by all Anemo Normal and World Bosses, such as the Anemo Hypostasis and Maguu Kenki.

Treasure Hoarders drop these all over Teyvat.

You need to prepare 1,652,500 Mora and the following materials to level up all three of Shikanoin Heizou's Talents to level 10. The Mora value doesn't include character level-up and Ascension costs.

These can be farmed from the Violet Court Domain on the small islet west of Narukami Island on Mondays, Thursdays, and Sundays.

Treasure Hoarders drop these all over Teyvat.

Crowns of Insight are limited rewards that can be obtained from big events. Meanwhile, Heizou's Talent level-up material is called The Meaning of Aeons, which can be farmed from the Raiden Shogun Weekly Boss at the End of the Oneiric Euthymia Domain under the Grand Narukami Shrine.