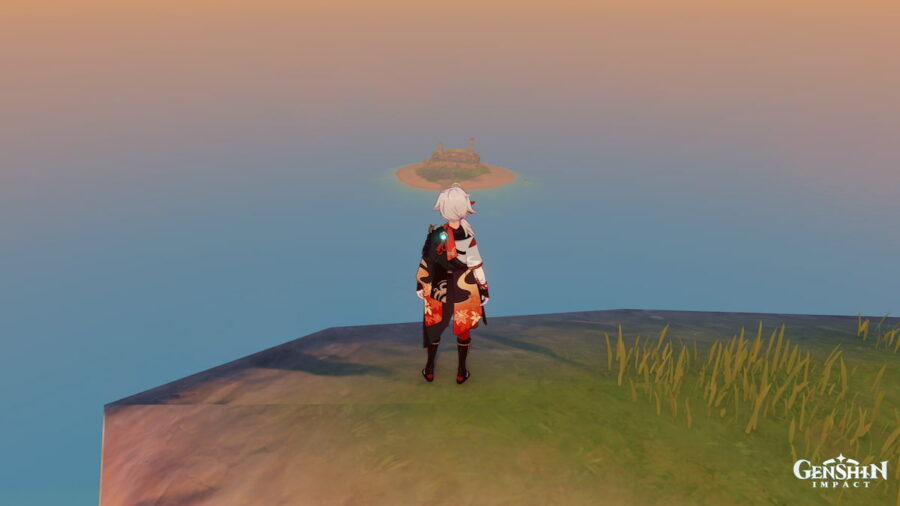 To complete this achievement, walk to the tip of Starsnatch Cliff, and look east. There is an island far off that is not displayed on the map. This is your target. Gliding to this island fulfills the distance requirement for the achievement, but it requires some wise stamina management.

With these stamina conservation tricks up your sleeve, you can begin your gliding trip to this hidden island. Jump from the very tip of Starsnatch Cliff, and glide over to the island in the distance. If you see your stamina getting low, eat some stamina-restoring food like Northern Smoked Chicken or Five Pickled Treasures. With Amber in your party, some Delicious Minty Meat Rolls, two Anemo characters, and some emergency stamina food, you should be able to make it to the hidden island, earning the Golden Gliding License achievement.

For more Genshin Impact guides, come check out How to unlock the Song of Night and Dawn hidden Achievement in Old Vanarana in Genshin Impact here on Pro Game Guides.

How to complete Golden Gliding License achievement in Genshin Impact