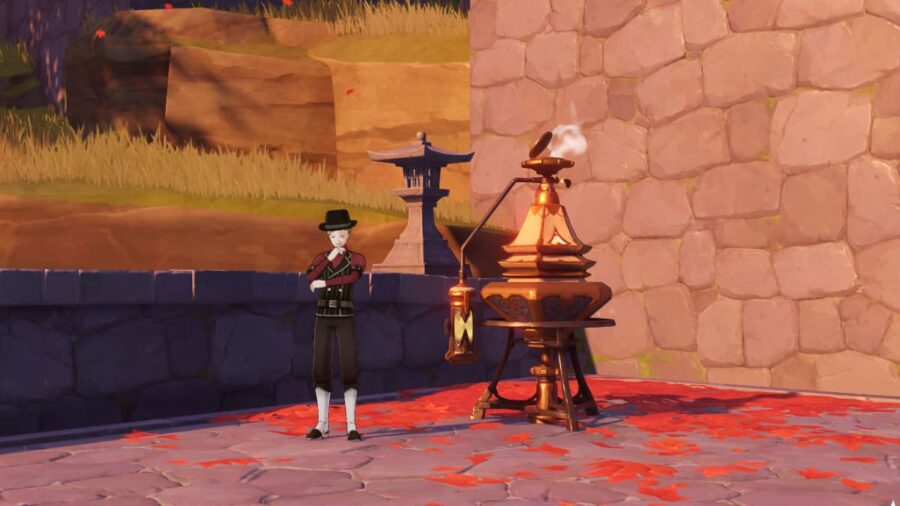 Genshin Impact's Core of the Apparatus event introduces players to Bertrand, a greedy toymaker from Fontaine looking to make a big buck from Inazuma's toy market. The event runs from June 29, 2022, to July 11, 2022, and is open to all players who have completed the following requirements:

Once you meet all the requirements listed above, you'll automatically get an Event Quest called A-Toymaking We Shall Go. It will prompt you to speak with Katheryne in the Inazuma Adventurer's Guild, and then to the toymaker Bertrand in Ritou. The event is divided into three parts that release within the first three days of the event.

You can start producing toys after completing the first three Event Quests: Source Material Collection, Elemental Charge, and Core Activation. Once all three are done, you'll receive a follow-up quest called A-Toymaking We Shall Go: Mass Production, which involves dialogue with Bertrand. Completing that will unlock the Freestyle Creations section of the event menu, which allows you to create toy vouchers to redeem for toys.

Head to the Product Archive section of the event menu to view all the possible toy models you can make, as well as the recipe for each at the bottom right of the screen. By following the provided recipe, you will almost always get the specified model. The only exception is a small chance of obtaining two special models (Traveling Horned Owl and Traveling Triped) regardless of what recipe you use.

To start making toys, equip the Material Collector and follow the exact steps specified in your recipe of choice. For example, if you wanted to make a Thundering Horned Owl: Turning, you would need to do the following in the exact order:

The Material Collector will fill up in each step of the process, similar to the previous Event Quests. Once the Gadget has filled up, activate it to begin the next step. It's important to do the exact step required for your preferred recipe, or you may accidentally create the wrong toy. For example, if you want to create a Hydro toy but accidentally apply Pyro instead of Hydro in step two, then you need to see through the Pyro toy creation before starting all over again.

Additionally, you need to activate the Gadget in-between steps for your progress to count. Once all three steps are done, head to The Great Machine beside Bertrand in Ritou to create the final product. There's no limit to how many toys you can make within the event period.

Check out our lineup of the 7 Best Female Character Designs in Genshin Impact to see if your waifu made it to the list.