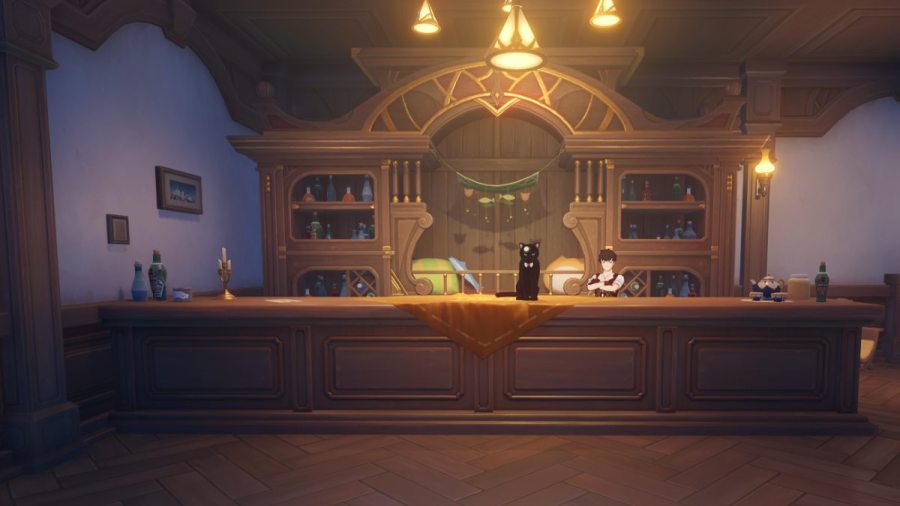 Genius Invokation TCG is a battle-oriented card game developed by Sumeru's scholars. After constant advertising through a light novel by the Yae Publishing House, the legendary game has reached all corners of Teyvat, bringing the card game fever to children and adults alike. In Monstadt, the tavern called The Cat's Tail has become a hub for hobbyists to sip and play to their hearts' content. Here's how you can join in on the festivities and start building your Genius Invokation TCG deck.

How to start playing Genius Invokation TCG in Genshin Impact

The Genius Invokation TCG is a gameplay mode that's accessible to players who have completed the following prerequisites:

All players who have completed the above will get a World Quest called Come Try Genius Invokation TCG!, which starts with a conversation between Sucrose and Timaeus. You'll pay a visit to The Cat's Tail, where Diona will introduce you to the basics of the game.

After a few trial rounds, you'll be given a Gadget called the Casket of Tomes, which can be used to search for NPCs to duel. Win against Swan to qualify for the finals, where you must win against Fischl to complete the World Quest and fully unlock Genius Invokation TCG.

You'll be granted a TCG Player's Manual that can be accessed at the top of the screen while inside The Cat's Tail. Completing challenges will grant you plenty of rewards. Meanwhile, you can use the Casket of Tomes to find players all over Teyvat to duel and gain EXP. Then speak to Prince in The Cat's Tail to regularly track your Player Level. Increasing it will unlock more features and grant you rewards.

How to unlock Genius Invokation TCG in Genshin Impact