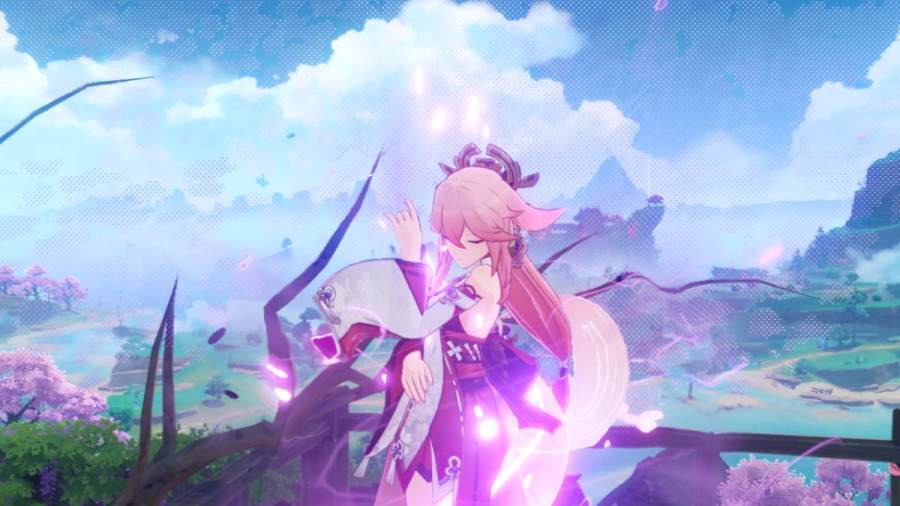 Kagura's Verity is a Genshin Impact five-star catalyst that boosts the wielder's Elemental Skill Damage. It's a great DPS weapon for characters who rely on their Elemental Skills to dish out Damage, but it can be outclassed by more versatile catalyst options in most cases.

How to get Kagura's Verity in Genshin Impact

Kagura's Verity is a limited weapon that can only be obtained whenever it's featured on rate-up in the Epitome Invocation banner, which you can pull on using Primogems and Intertwined Fates. As such, you need to wait for it to rotate and chart an Epitomized Path to guarantee Kagura's Verity at the third pity.

Below are all the Ascension materials necessary for Kagura's Verity. They can be farmed from the following:

Who can use Kagura's Verity in Genshin Impact

Kagura's Verity is a weapon favored by DPS catalyst users. Its mechanic requires you to gain three Elemental Skil stacks to take advantage of the full passive bonus. The weapon was arguably made as a best-in-slot for Lisa and Yae Miko, who can both stack their Elemental Skills three times in a row. However, it's important to know that you can keep building stacks as long as the 16-second passive duration is still active. This means that other catalyst users can still benefit from Kagura's Verity if you re-cast their Elemental Skills in less than 16 seconds each time.

With that said, the following characters can use the weapon:

For more weapon guides, check out Key of Khaj-Nisut – How to get, Ascension, stats, and who can use it in Genshin Impact here on Pro Game Guides.

Kagura’s Verity – How to get, Ascension, stats, and who can use it in Genshin Impact