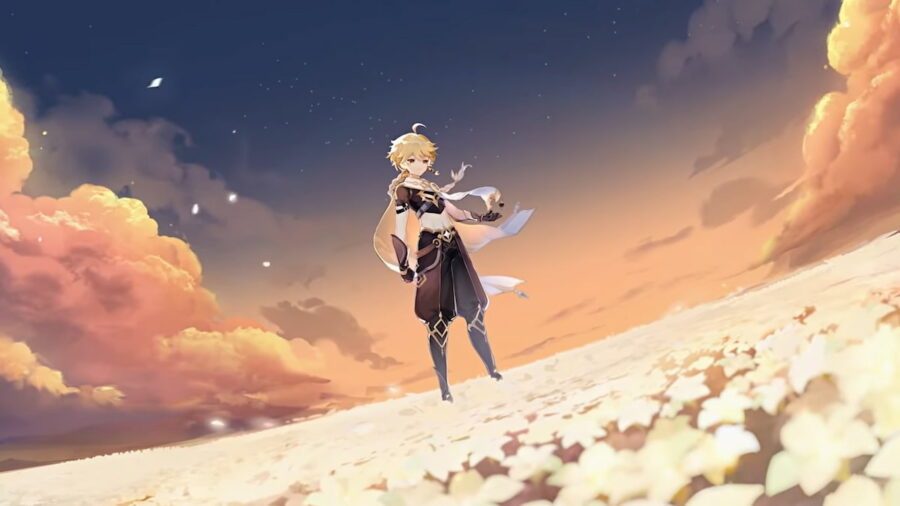 Genshin Impact is a carefully crafted game with tons of small details that players often miss. Whether it's the Old Merc's Pal claymore resembling Final Fantasy VII protagonist Cloud Strife or the NPC Arthur pulling a sword from a stone, HoYoverse is always coming up with new mysteries for players to discover. One of these mysteries is the game's home screen, which changes visually and musically depending on the time of day. Here's the exact time when the home screen changes in Genshin Impact.

What time does the Genshin Impact home screen change times of day?

What time does the Genshin Impact home screen's time of day change?

According to a HoYoLab post by Knuttunk, the home screen depicts four times of day: Dawn, Day, Twilight, and Night. These screens change depending on your device's time of day and can be altered by shifting your device's clock. The first setting is Dawn, which occurs from 4:30AM to 7:59AM. This screen features soft yellow light peeking through the clouds and a quiet orchestration of the main theme.

When exactly does the Genshin Impact home screen change times of day?