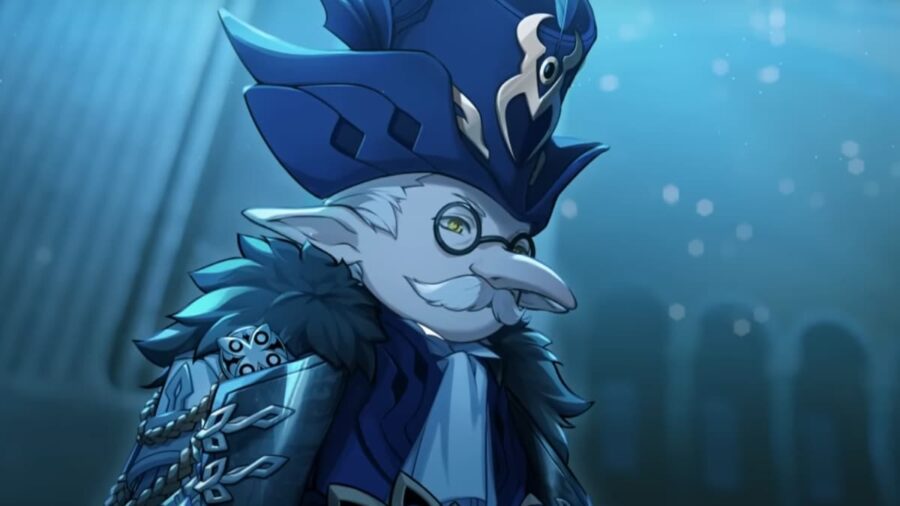 While we've met a few of the Fatui Harbingers, others members of Genshin Impact's antagonistic organization are still largely unknown. One of the more enigmatic Harbingers is Pulcinella. Here's what we know about this mysterious man.

Related: Who is Pierro in Genshin Impact?

Who is Pulcinella from Genshin Impact?

Pulcinella, who also goes by his code name, The Rooster, ranks fifth among the Fatui Harbingers. While he does not appear to hold much combat prowess, looks can be deceiving. His ranking suggests he is quite powerful. This may also be due to the weight of his political power as the Mayor of Snezhnaya. True to that title, he is a calculating diplomat through and through.

Childe remarks in an About The Rooster voiceline that Pulcinella seems to genuinely care for Childe and his younger siblings. As tempting as it is to believe that Pulcinella is a kind soul, he's still a Fatui Harbinger. You can reasonably guess that he has some ulterior motives for his actions, even though those motives remain a mystery.

As for his appearance, Pulcinella is an older man with a top hat and glasses. He has a remarkably pointy nose and ears. His nose may be a nod to Pulcinella of the Commedia dell'arte. His ears, though, are even more interesting. They resemble Klee's ears, which may be the mark of the long-lived race that Klee, her mother, Alice, and potentially Pulcinella all belong too.

Who is Pulcinella in Genshin Impact?