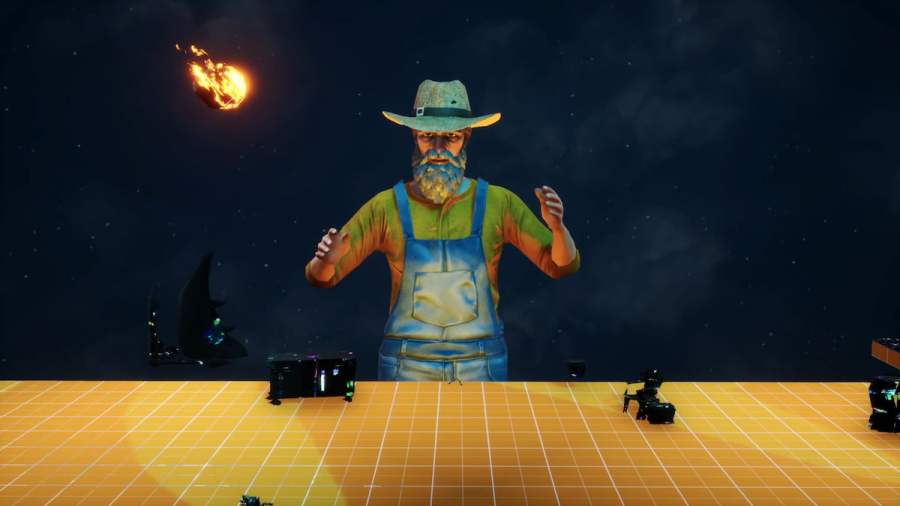 How to start the final boss fight in Goat Simulator 3

After the big speech made by the game designer, he will return to start working on the floor. Now, go near him and use the head butt feature to push him over the horizon into the void. You can use RT on an Xbox Gamepad or RMB on a Keyboard/Mouse layout to use the head butt mechanism.

After pushing the game designer, the credits will start rolling on the screen, only to see him returning in a giant avatar and expressing his anger over your impatience. Soon, you will be engaging in a boss battle against the designer in a wave-style format found in video games.

Related: How to complete the Wanted: Whistleblowers quest in Goat Simulator 3

How to defeat the game designer in Goat Simulator 3

To defeat the game designer, you must successfully clear all three rounds of tasks set up by him.

After completing the five rounds, you will successfully finish Goat Simulator 3.

How to play the final boss fight in Goat Simulator 3