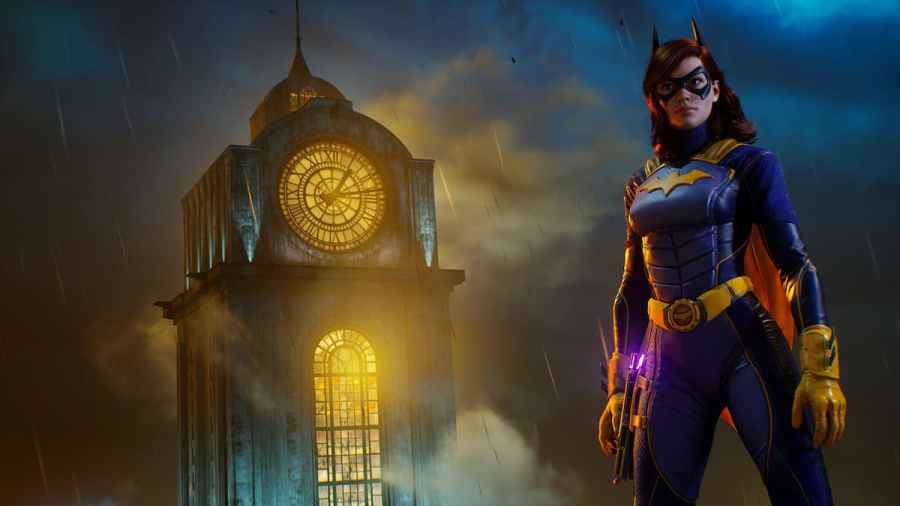 Gotham Knights got off to a shaky start because of several technical issues plaguing the game. Now it seems that day one patch has come up that will deal with these problems. Although there are no official patch notes, some players are reporting improvements after the supposed fix.

What will the Gotham Knights Day One Patch do?

Gotham Knights day one patch has brought frame rate stability and a smoother gameplay experience on consoles. The game will become more polished, with fewer frame drops. The PS5 version is still locked at 30fps but is now more stable than before. YouTubers have already published "before and after" videos, claiming to have a much better experience playing the game.

Related: How to unlock the glider in Gotham Knights

That is certainly not the only fix in the Gotham Knights day one patch, as some improvements are yet to be discovered. We'll update this article as soon as news details appear, but for now, it seems that the developers' focus is mainly on stability issues. Even before the update, Gotham Knight looked great, while the appeal of playing as Batman's successor is very compelling.

Gotham Knights is an open-world action role-playing game where you can choose between Batgirl, Red Hood, Robin, and Nightwing. Each Knighthood member has a specific character ability that you can use. You must replace Batman and fight on the streets of Gotham City to prevent chaos.

Is there a Gotham Knights Day One Patch?