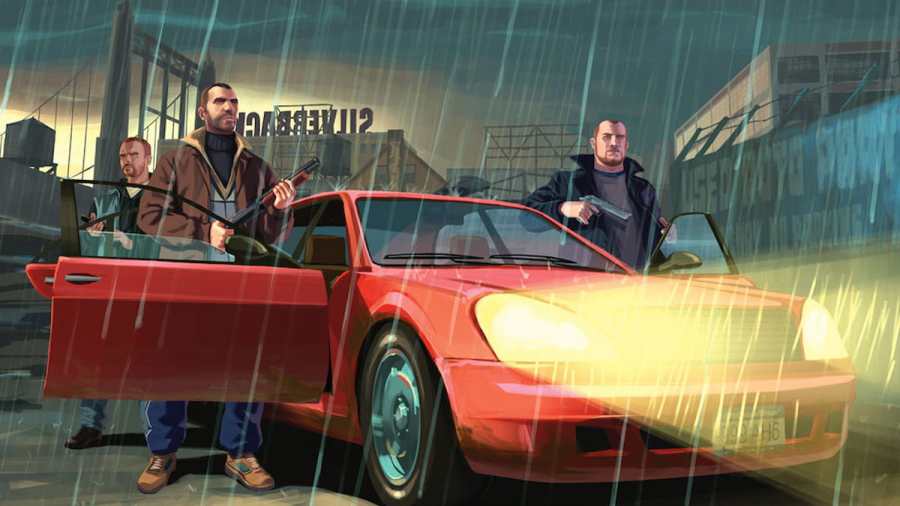 The ever-popular GTA IV puts you in the shoes of Niko Belic, a newcomer to Liberty City who immigrated to the country looking to make the world his oyster! This legendary franchise continues to let you traditionally wreak total havoc on the city streets but introduces new activities, such as partaking in excessive drinking and bowling with your NPC friends.

The codes for GTA IV will allow the players to wreak havoc more efficiently by providing them access to different vehicles, weapons, and money. Some codes will spawn specific car models in front of them, while others will refill the player's health bar and lower the Wanted level. They will be usable through the game as often as the players want. For more cheat codes, check out Valheim Cheats & Console Commands, Gunblood Cheat Codes, 1 on 1 Soccer Cheat Codes, The Final Earth 2 Secret Codes, and Pokémon Emerald Cheat Codes List.

Related: All Grand Theft Auto games in order of release

How to redeem Codes in GTA IV

Redeeming the codes in GTA IV is easy, just follow our instructions below.

How can you get more GTA IV Codes?

The developers have published all the codes for GTA IV on the game's release. Given that the game is old, it is unlikely that there will be any more codes published by Rockstar games in the future.

Why are my GTA IV Codes not working?

There could be several reasons why your GTA IV codes are not working. By imputing the codes in the phone manually, sometimes typos may happen. Always make sure you typed the codes correctly. If you are playing on a PC, the best method to redeem the codes is to copy and paste them directly into the game. Given that the codes have been released since the game came out, they will never expire and are reusable throughout the game.

How to get a girlfriend in GTA IV

Getting a girlfriend in GTA IV is easy. There are five girl characters in GTA IV which are datable. Two of them can be dated by progressing through the main storyline. Simply do main missions to reach the point where you will be able to date them. Michelle and Kate are directly interlinked in the game's main story, while the other three are datable through an in-game online dating system.

What is GTA IV?

GTA IV is a third-person, open-world free, roaming game where the player takes the role of Niko Belic, a man immigrating to New York's in-game counterpart called Liberty City. The player's goal is to complete the storyline missions to progress the narrative and partake in various other criminal activities in the form of side missions and mini-games. The GTA franchise is famous for letting the players go on a rampage through the in-game cities, and this installment takes it to a whole new level by upgrading the graphics and the level design.

Looking for more GTA-related articles? We have you covered with How to use cheats in Grand Theft Auto: San Andreas – Definitive EBurrito car and All GTA San Andreas: Definitive Edition Cheats - Pro Game Guides.