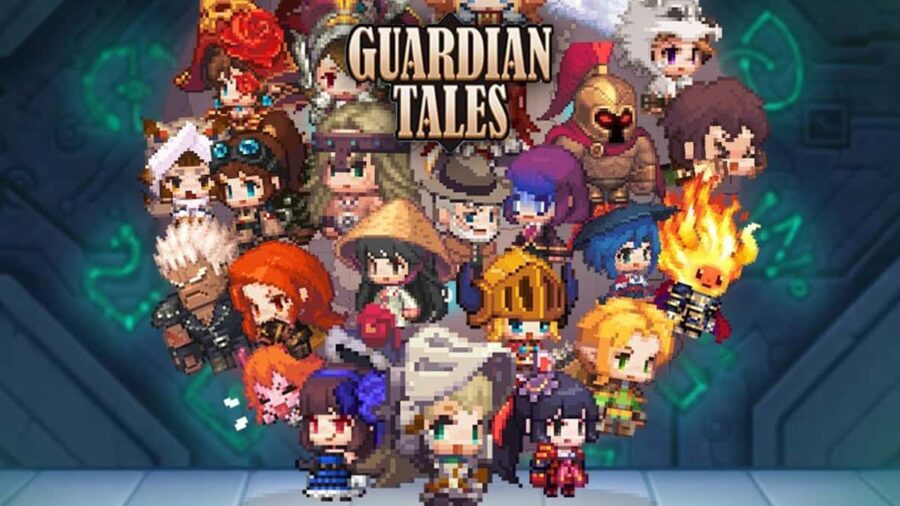 Guardian Tales is one of the few action RPGs with a deep storyline and engaging gameplay elements on the mobile platform. Like every other RPG on the market, you can enjoy and play the game in the shoes of several fictional characters from its universe. While it is a boon to have an array of character choices, it can often lead players to understudy the true potential of each hero. As a consequence, you may tend to pick less powerful characters in PVP scenarios, eventually losing most of your battles. So, if you are an amateur trying your luck at PVP battles, you can begin with something like MK.99 and browse other options from our tier list.

All Characters in Guardian Tales - ranked

Note: The heroes within each tier are not arranged in any particular rank order.