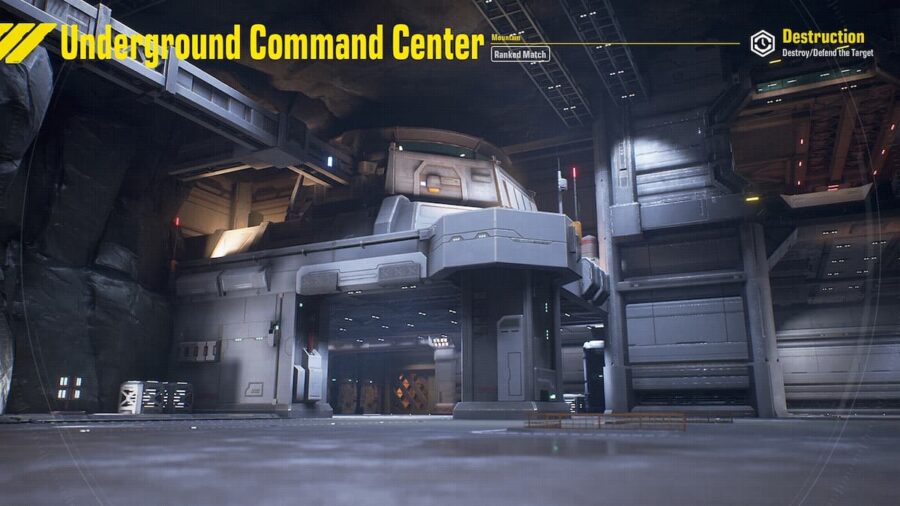 Gundam Evolution is blasting onto the competitive FPS scene. Aside from world-famous mobile suits, it comes packed with three familiar game modes to draw in new pilots: Point Capture, Domination, and Destruction.

How does Destruction mode work in Gundam Evolution?

Destruction pits two teams of six against one another. Attackers must plant and arm Megacharges at a key point. It falls on the defenders to prevent this and disarm any planted Megacharges. Each match is broken up into two rounds, with teams switching sides after the first round.

Related: How to play Domination mode in Gundam Evolution

Defenders have two win conditions—they can either delay the attackers until time runs out, or they can disarm the planted Megacharge. There's not much about Destruction that players haven't seen in other games. But that simply means that players should be able to jump right in and play without having to learn too much about entirely new game modes.

For more Gundam goodies, check out How to play Point Capture mode in Gundam Evolution on Pro Game Guides.

How to play Destruction mode in Gundam Evolution