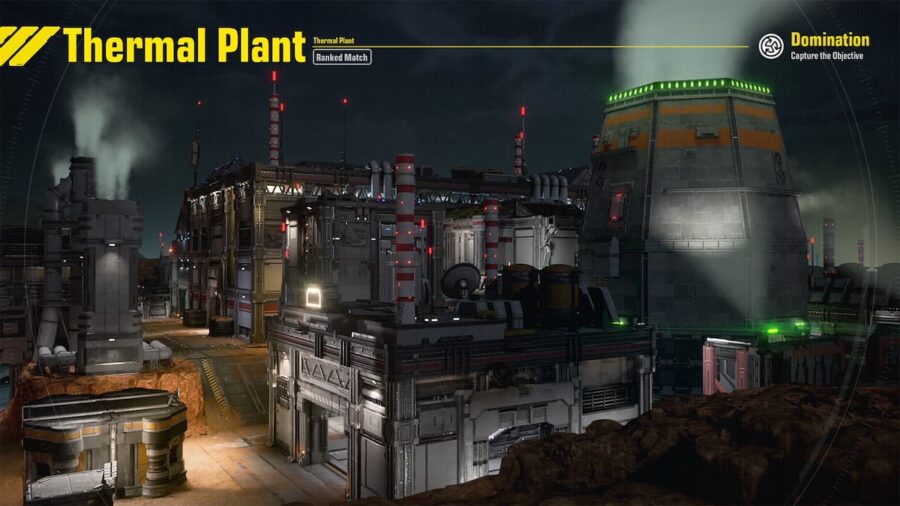 How does Domination mode work in Gundam Evolution?

In Domination, two teams of six fight to take control of three objectives that are randomly unlocked. Only one of the three objectives will be active at a time. After a certain amount of time has passed, the objective will randomly change. A round ends when one side has reached a 100% capture rate or the time expires. Each game lasts three rounds.

Related: How to play Point Capture mode in Gundam Evolution

Domination should be familiar to Call of Duty or Overwatch players, as it's very similar to modes in those games. While Gundam Evolution appears to be similar on many levels to other titles, it has a unique aesthetic in an iconic universe that will help differentiate it.

For more Gundam goodies, check out All Mobile Suits in Gundam Evolution on Pro Game Guides.

How to play Domination mode in Gundam Evolution