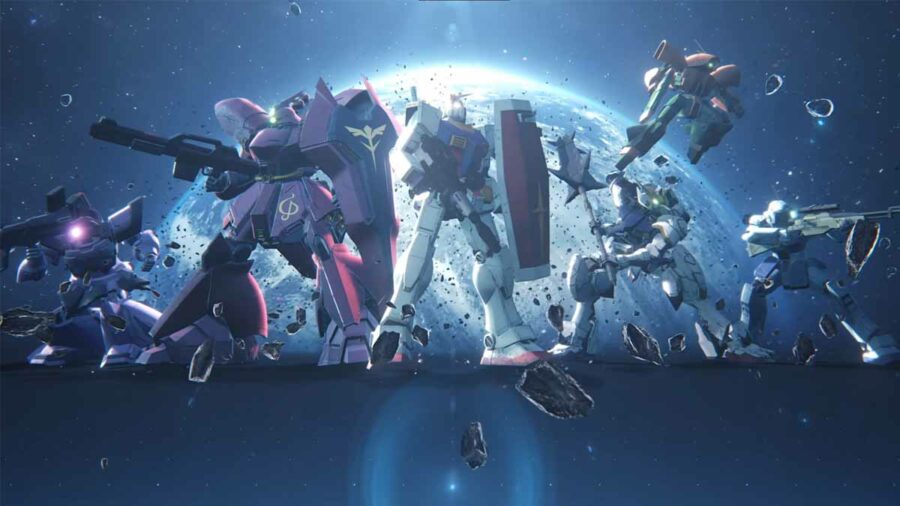 Each match is broken up into two rounds. Teams switch sides at the end of the first round. If the attackers are able to take control of Objective A in Area 1, they will unlock Area 2 which contains Objective B. A round is over when both objectives are captured or the time limit expires.

Should the defenders push out the attackers, the Suppression Meter will drop back to the last checkpoint. If the attackers overwhelm the defenders, the gauge will continue to fill. Point Capture is a straightforward mode that is still engaging to keep players engrossed in Gundam Evolution.

How to play Point Capture mode in Gundam Evolution