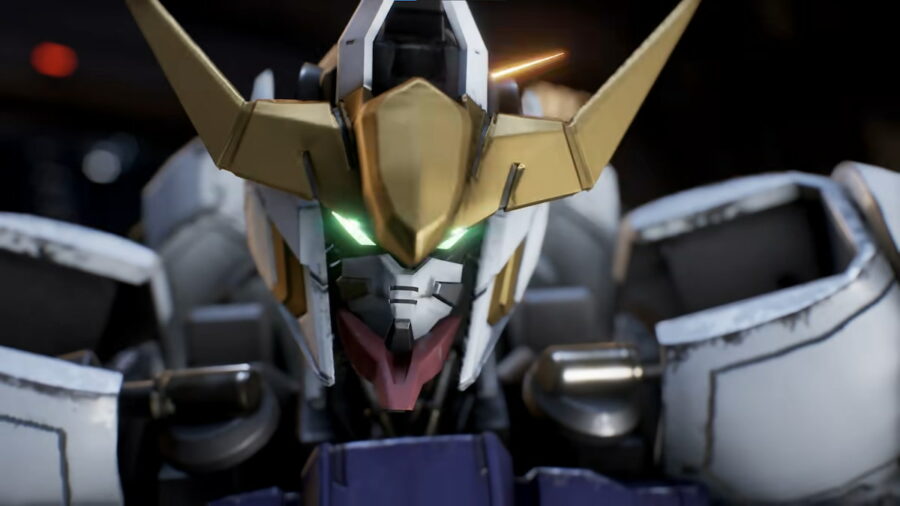 While competitive shooter Gundam Evolution has an already impressive roster, it's missing several popular Mobile Suits and franchise entries. Depending on how successful it becomes, we're likely to see more playable suits added. But until then, here's our wish list.

Gundam Wing is the series that introduced many to Gundam thanks to its runtime on Toonami. It's only fitting that the unofficial leader of the bunch, Wing Zero, gets added.

Another Gundam Wing entry, Heavy Arms has the potential to play much like Bastion in Overwatch and lock points down with a barrage of weapons fire.

Deathscythe Hell has the potential to be a very interesting Mobile Suit to play thanks to its reliance on stealth and melee combat.

Related: How to play Destruction mode in Gundam Evolution

Tallgeese III would make an excellent all-rounder thanks to its rail gun, whip, and beam saber. Plus, its thrusters make it one of the fastest mobile suits in the series, which could make it a real terror in the game.

One sniper isn't enough in a title like Gundam Evolution. Dynames is iconic for its role in providing covering fire with extreme precision.

Leader of the 08th MS Team and just a solid design for a more basic Gundam, Ex-8 has the makings for a classic beginner Mobile Suit thanks to its assault rifle, shield, and beam saber.

The Full Armor Gundam is a walking arsenal. With missles, beam rifles, and more shields than zippers on a Final Fantasy character, it could fill the role of a tank very well.

One of the most popular Gundams out there, God Gundam is a Kung Fu master that has no equal in hand-to-hand combat.

If for nothing else, Banshee has one of the more unique designs in the Gundam universe. Eschewing the traditional blue, red, and white for a stylish black and gold, Banshee really stands out with its dark aesthetic.

Another Gundam very similar to Wing Zero, Freedom Gundam is arguably the most iconic Mobile Suit from Gundam SEED and would do well representing its series in Gundam Evolution.

Mobile Suits we want to see in Gundam Evolution