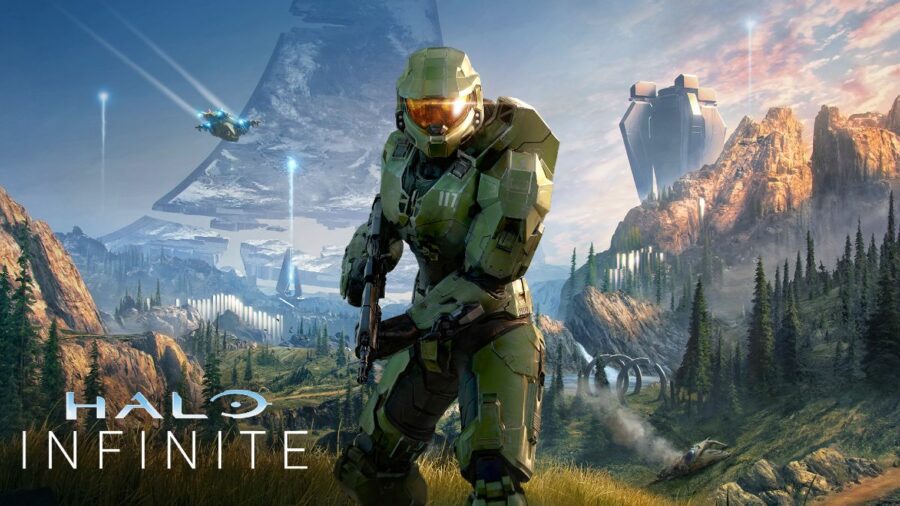 Microsoft is ramping up the promotions for Halo Infinite as the game gets closer to its full release on December 8. Two new live-action trailers were released called "Forever We Fight" and "Carry On."

"Carry On" also shares the new Halo promotional website that lets fans use their web camera to see themselves "become the Master Chief". It's a simple program that layers the iconic Spartan helmet over a video of someone's face. The "Become" slogan encourages fans to transform themselves into the Master Chief in time to play Halo Infinite.

Halo Infinite has been gearing up to be one of the biggest video game launches for the Xbox Series X/S. The online multiplayer for Infinite has been made public to those with Game Pass and who have pre-ordered the game. Many fans praise Infinite's gameplay, though many are also disappointed by the online multiplayer forces' grind on players who wish to unlock everything in the season pass.

How to use an M247 HMG in Halo Infinite

How to obtain the MEDIC! Achievement in Halo Infinite

How to play the new Attrition game mode in Halo Infinite

How to get the Black Eye Skull in Halo Infinite

Everything we know about the Halo Infinite Cyber Showdown event