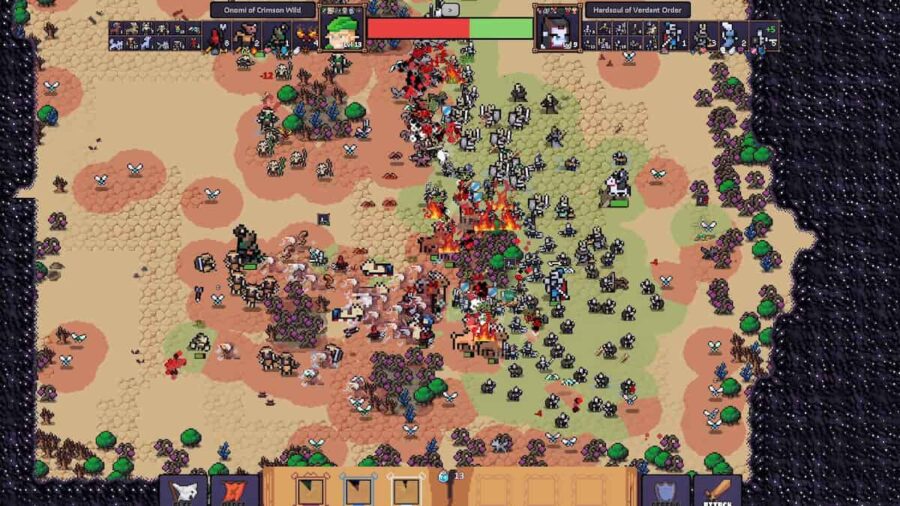 Hero's Hour is a strategic auto battler that will see you building up your army and duking it out on the battlefield. So naturally, you will want to bring your biggest and strongest army. But you can only field so many troops before you have to put some in Reserve.

Reserves in Hero's Hour function as your backup or second wave. At the start of combat, you can place a portion of your army on the field up to a certain power level. Once you have hit the max, your remaining forces will be placed in Reserve, and you can bring them out during the fight once you lose enough troops.

Related: Should you choose Control Battle or Skip to Outcome in Hero’s Hour?

How to use Reserves in Hero's Hour

At the start of the match, Hero's Hour will assign your troops to be fielded or placed in Reserves. You can swap these units out as you see fit, but you must meet the required unit power for the field or not exceed it. As your army falls, you can then bring more units out from your Reserves.

Unit power is calculated off a base value that increases by ten percent of your army's power value and your opponent's power value. This means that both forces will have the same unit power available. However, certain skills like tactics and oligarchy can increase or decrease this separately for both sides.

For more information on Hero's Hour, check out How to build in Hero’s Hour — Towns explained and How to regain mana in Hero’s Hour on Pro Game Guides.

What are Reserves in Hero’s Hour and how do they work?