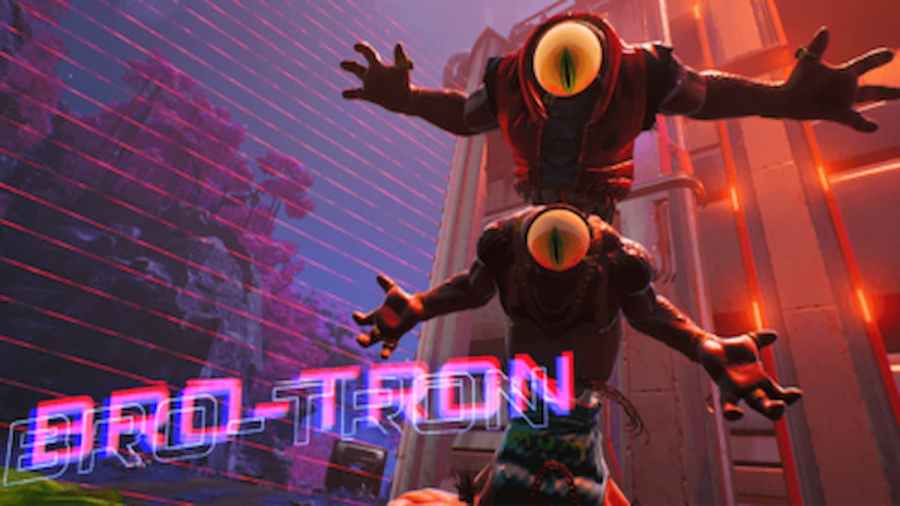 In High on Life, you play a human teenager who is suddenly tasked with taking down the greatest alien bounties that space has ever seen. One of these many bounties is the Skrendel Brothers. These are a trio of cyclops brothers who each have their own fight before coming together to become one whole boss named Bro-Tron. The three brothers are relatively easy to defeat on their own as most of their attacks come from a bouncing technique they perform around the arena. You'll need to dodge the sludge from these attacks while using Creature's Trick Hole to disrupt the attack. After each defeat, the brothers will run away.

How to defeat Skrendel Brothers (Bro-Tron) in High on Life

Related: Should you make Gene leave or stay in High on Life?

Bro-Tron is a combination of all three Skrendel brothers, Angela, Jonathan, and Mona, on top of one another. After completing 9-Torg, Krubis, and Douglas' bounty, you'll have access to this bounty. You'll notice that the brothers will separate as you deplete their health using your different Gatlians. The number one thing to remember when fighting Bro-Tron is to try and attack each of the brothers equally. If you happen to defeat them one at a time, you'll see that the last two get together and fuse regardless. Once they do this, you'll need to repeat the above until they separate again.

As the fight progresses, you'll want to take notice of the four shields in the arena. If you're in a pinch, they're there to help you out and redeem your lost shields. Once the brothers have all been defeated, you can collect the Skrendel Eye bounty from each brother and the 2,000 peso reward.