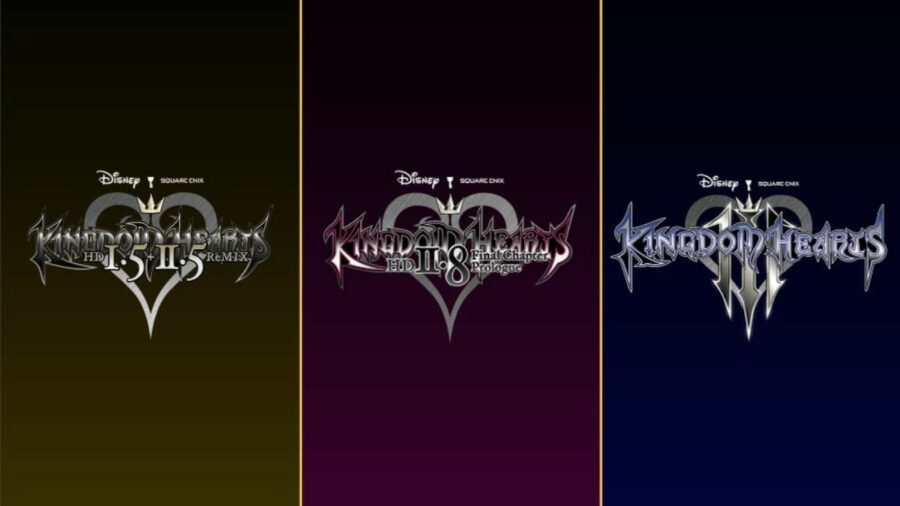 Not only are the main trilogy be making its way to the Nintendo hardware, but most of the spin-off titles. That means Switch owners can play Kingdom Hearts Birth by Sleep and Dream Drop Distance. Other spin-offs like 358/2 Days and Re:coded are only available as cutscenes. No release date given for any of the Kingdom Hearts games on the Switch; Nintendo has only responded with more information is coming soon.