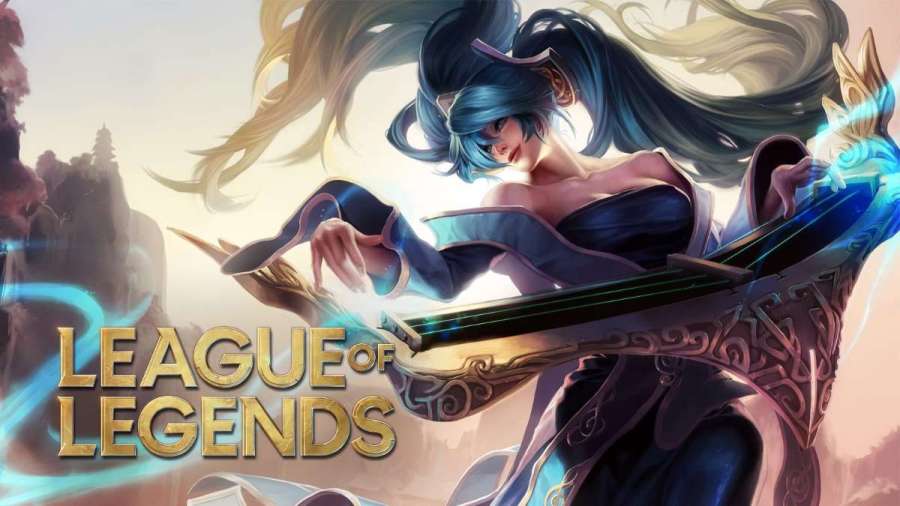 Although community members may argue over Riot Games' game balancing, outdated models, or player toxicity, one opinion is undisputed. Riot Games is brilliant at creating themes for each champion, composing unique melodies that convey both personality and beauty. These songs set each champion apart, telling their story through the rise and fall of musical notes. Here are the 10 best champion themes in League of Legends.

This theme follows the interaction between a softer flute melody and a deep bass. In the beginning, it seems as if Vex has some happiness, but as the song goes on, she drowns in the darkness of gloom. The bass swallows the flute as both Vex and the notes descend. In the end, the gloom howls, consuming hints of the flute melody. This song is a brilliant method of telling Vex's story through musical composition. While she once held a childlike innocence, it was converted into gloom by Shadow, and she now traverses the rift with darkness in her heart.

9- Braum, the Heart of the Freljord

This song starts strong, with no signs of flinching. The bagpipe-esque instrument plays a cheery and memorable melody, emulating the feeling of being at a tavern surrounded by friends. While this song never loses its punchy percussion, there are moments of softness that portray Braum's unceasing kindness. Without a single word, this song reveals that Braum is both a shield and a friend to all.

This song fades in effortlessly as if it has always been playing, and we just tuned in. The plucked strings pay homage to the bayou, accompanied by smooth humming. The song's end is purely ambiance sounds, with the croaking of frogs and a rumbling growl. The song may be sweet and fool you into trusting its dulcet tones, but it will drown you in honey. This theme portrays Tahm Kench's suave exterior and rotten interior, his tempting promises with dreadful fine print.

From the first note, we feel the sway of air. This song is free, unchained by everything but the wind. It may float through the notes, but no matter the direction of the breeze, there is an underlying harmony. The song may start slow, but don't be fooled, the best is yet to come. As the melody comes to a crescendo, it explodes into light and freedom. This theme paints Irelia as a skilled fighter who is powerful but yields to none.

The melody and percussion crash land into the song, present in a time of need. The horns launch into action, immovable and strong. Despite the urgent string melodies, the horns are not overcome. Through the heralding of the trumpets, this song conveys scale and protection. The troops may be thinning, but Galio is here. Galio's personality is effortlessly portrayed through the shouting of the horns, which sing a victorious melody for the colossus. The need for fear is gone when Galio's on the job.

This song has a macabre weight unlike any other. With the drilling noises and metal clings, along with the incessant chanting, Urgot's theme establishes a dark atmosphere. The groaning of the synthesizer sounds nearly like crying, but the heavy bass refuses to pay heed. From this song, we can gather that Urgot represents cruel victory, never looking back at the victims in his wake. Though brutal, survival is the utmost priority. The ambient crashes and mechanical noises represent his home region Zaun, with their criminal underground fighting and lack of mercy for the weak.

Four gunshots set the rhythm for this theme. Despite the theatric choir, the violence remains hidden in the percussion. The strings frequently rip away the spotlight, breaking into an aggressive but passionate solo. In a period of unexpected calm, the choir returns faintly, freed from the tempo of the fired gun. This intertwined beauty and cruelty represent Jhin as a character, they tell his entire story without a single word. Though his artistic ideals may draw blood, he is not dissuaded from pursuing them.

Similar to Vex's theme, this song follows the interaction between a gentle piano melody and dark strings. Rather than that theme's constant fighting, it sounds like these two instruments are symbiotic. They weave together rather than tearing the seams. This gorgeous harmony continues throughout the song, ending in a grave decrescendo. This musical coalescence perfectly reflects the relationship between Kindred and their beautifully coordinated hunts. Their elegance may be disarming, but this song demands that you never forget their occupation as reapers.

2- Aphelios, Weapon of the Faithful

This is one of the few champion themes with lyrics. The ethereal vocals accompany a weighty bass, balancing her counterpart's sharp edges. The strings moan and groan, but the vocals continue to reassure them. Near the end of the song, the strings are finally let loose, and they are allowed to rip through the silence. This theme encapsulates Aphelios and Alune's relationship as they patiently work in tandem to protect their people.

Viego's theme begins with peace, a soft piano melody flowing over the keys. As the song progresses, chaos interrupts the gentle notes, inserting corruption into a previously harmonious arrangement. Although there are quiet moments, the piano cannot escape the violent strings that corrode its identity. In the end, the ruin explodes, swallowing the composition in volume and discord. This song beautifully conveys Viego's peaceful life, and how it was confiscated by his grief.