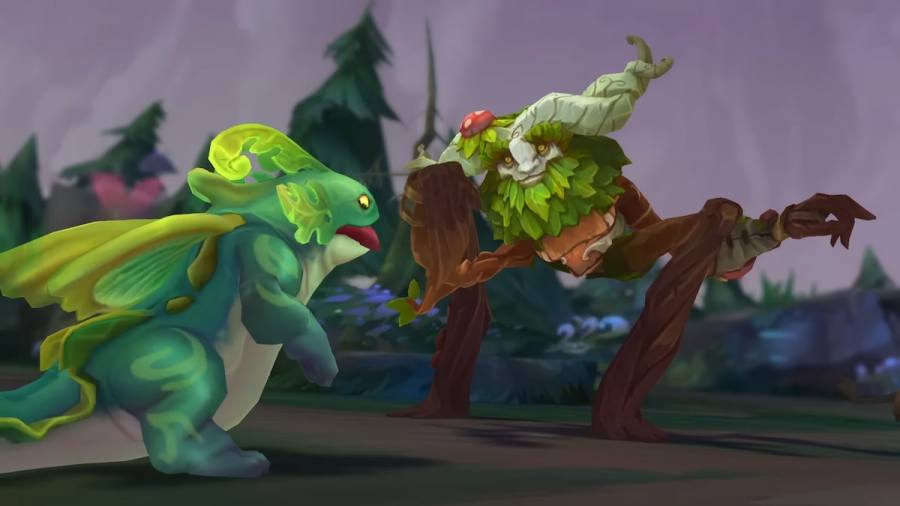 For years, jungling has been a less desirable role in League of Legends due to its massive amount of responsibility and complexity. Playing as a jungler feels like playing an entirely different game at times. Riot Games, however, wants to change that. In their Preseason 2023 Spotlight, they announced the arrival of several mechanics that will drastically alter the jungle experience.

In 2023, jungler items will be disappearing. In their place, there will be three types of jungle pets who stay by your side the entire game. These pets function similarly to jungle items, but they are adorable and evolve as the game progresses. Each type of jungle pet will likely provide a unique bonus to stats, as jungle items have in the past.

In addition to these pets, Riot Games will also be providing junglers with a recommended clear path for their jungle camps. However, these indicators only appear during their first clear, so they won't be disruptive to experienced players. Both of these changes make the jungle less scary, and we're likely to see a rise in jungle players as these patches roll out.

This is a clever move from Riot Games, as the jungler role has been spurned by many players. When games go poorly, it is typically the jungler who is blamed. This created a stigma around jungling that will hopefully start to disappear soon. While these changes are helpful for community harmony, they may also reduce queue times for players. Overall, the Preseason 2023 is looking bright, and we're looking forward to seeing some new junglers on the Rift.