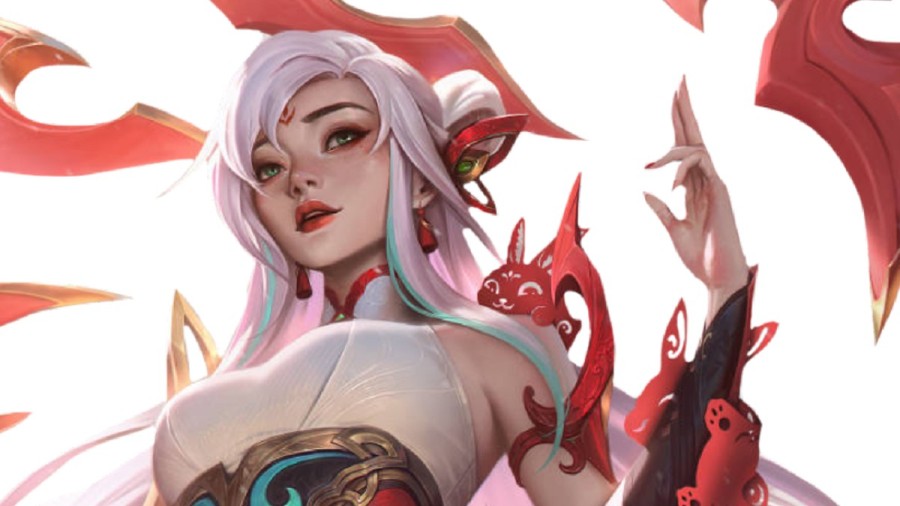 The Winterblessed pass in League of Legends marked a triumph for free-to-play gamers. For the first time, the free track of the League pass offered a Grab Bag, which includes three to four skin shards. Along with the Grab Bag, the free track contained a Winterblessed Orb, 10 Mythic Essence, 625 Orange Essence, and other coveted rewards. Whether frugal or a big spender, the Winterblessed pass had something for you—If only we could say the same about the Lunar Revel pass.

One month after the plentiful Winterblessed pass, the Lunar Revel 2023 pass goes live, and the free rewards are few and far between. The Grab Bag, Mythic Essence, and Orange Essence rewards have all been scrapped and replaced. The only items you can get for free are 400 tokens, one Mythmaker Orb, an Eternals Series 1 Capsule, a random Ward skin, an icon, and an emote. In the wake of the generous Winterblessed tracks, these rewards feel insulting.

These frugal rewards aren't the only discernible issue, either. In recent events like Spirit Blossom 2022 and Empyrean 2022, storytelling has been all but absent. Where past events featured visual novels and interactive web games, the recent events are simply missions with crumbs of lore. The Season 2023 cinematic seemed to add insult to injury, with players commenting things like, "I want a cinematic that encourages me to play the game, not to leave it" and "After the 2022 cinematic, I can't even begin to explain how DISAPPOINTING this year's is."

It's a difficult time to be a League of Legends fan at the moment. Paying $15 for the Lunar Revel pass feels like a fish willingly swallowing a hook. It almost feels like a confirmation that no matter how Riot Games treats their players, we'll always come back and give them our money. This cognitive dissonance makes the entire situation uncomfortable and turns a lighthearted experience into an ethical dilemma.

What are your thoughts? Do you think the pass rewards are reasonable? Did you like the recent events? What would you change about League of Legends if you could? Let us know in the comments!

The new League pass is less F2P-friendly than ever before