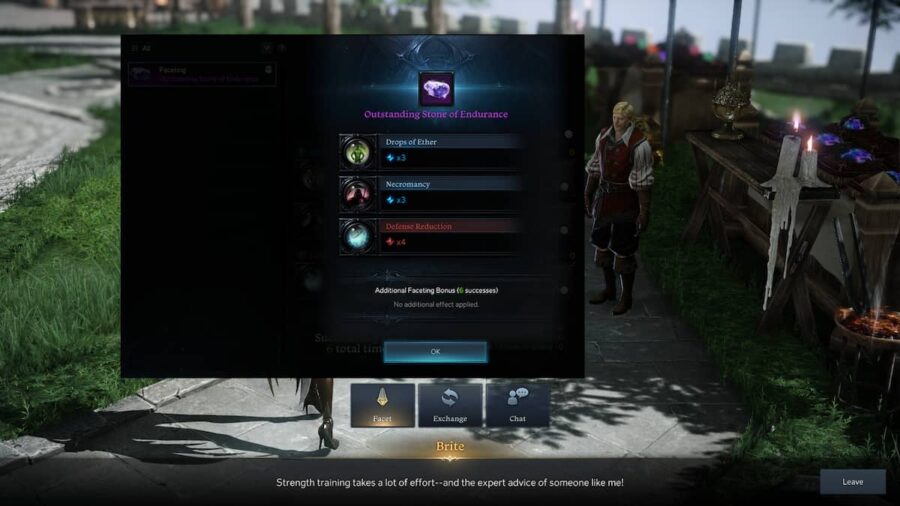 Engravings are useful (or occasionally harmful) effects that are activated via Ability Stones and other accessories. Engraving Effects work alongside your equipment to help enable Engravings. You can begin using Engravings and Engraving Effects after completing the A Kingdom Reclaimed main story quest.

How to activate Engravings

Accessories can also have node points for Engravings, but players very likely won't obtain such accessories until they've reached at least level 50.

Related: How to craft Soup of Transcendence in Lost Ark - Pro Game Guides

How to use Engraving Effects

You will need to use 20 Uncommon Engraving Recipes for the specific type of Engraving Effect that you want to activate first. You can obtain these by progressing the main story and through late-game content.

Once an Engraving Effect has been unlocked through these recipes, simply right-click on it to activate it. Only two Engraving Effects can be active at once, with the second equip slot opening up at a higher level. While active, the Engraving Effects will provide extra node points to their Engravings.

You can have an Engraving Effect provide more node points by upgrading it to a higher tier through higher tier Engraving Recipe books of the same effect. Each extra tier will provide an extra three node points, up to a maximum of 12.

For more help in Lost Ark, go check out Where to find "World in My Eyes" Hidden Story in Lost Ark on Pro Game Guides!

What are Engraving Effects in Lost Ark