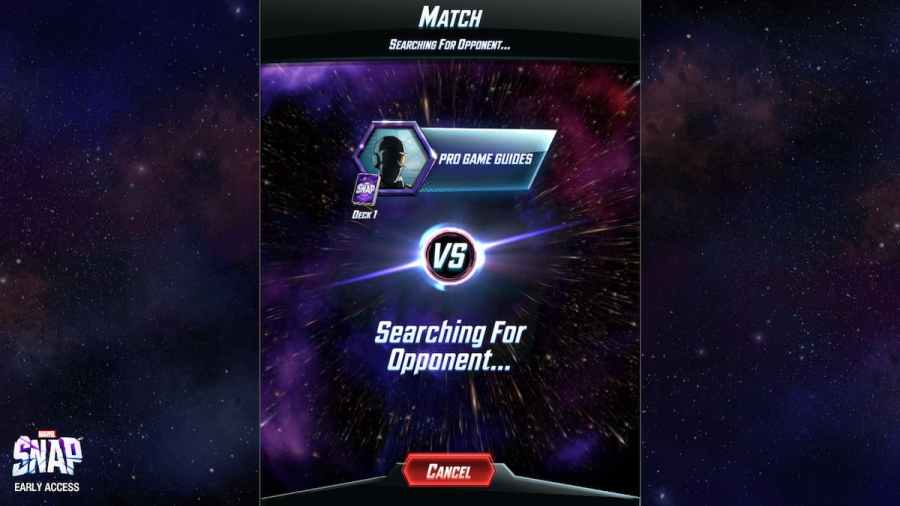 Marvel Snap is a card game that is everchanging with each content update. One of the changes is the introduction of Collector's Tokens. This is a free in-game currency that will allow you to acquire cards that are missing from your collection. The change is significant as developers will remove Boosters from caches to make place for Tokens. That creates a dilemma: should you open chests you already obtained or wait for the Collector's Token update?

Should I wait and open chests after Collector's Token update?

According to developers talking to Marvel Snap fans on Reddit, you will get rewards that were in place when you earned them. That means Season Cache, Collector's Caches, and Collector's Reserves you open after Tokens become available will give you pre-update rewards. We can speculate that the reason is to encourage players to play and not wait for new content to arrive.

The best way to be ready for chests filled with Tokens in Marvel Snap is to stop spending credits on the Collection Level until the update goes live. This way, you'll have enough credits to get a lot of chests, increasing your chances of getting Tokens. Remember that the current credit cap is 5000, the maximum amount you can spare. Some sources claim that you'll get Tokens for previously opened chests, but that's not certain. We'll update this page as soon as new intel regarding Collector's Token arrives.

For more information on Marvel Snap, check out How to get Titles in Marvel Snap on Pro Game Guides.

Marvel Snap – Should I open chests or wait for the Collector’s Token update?