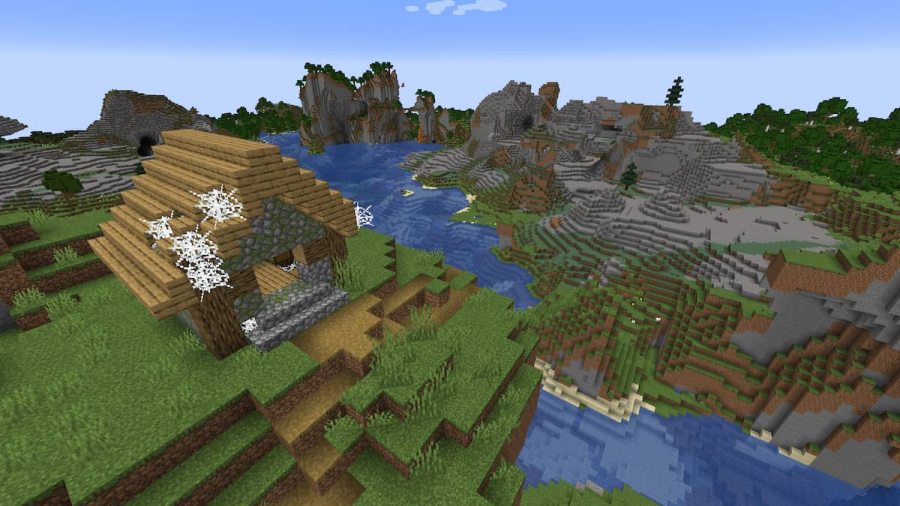 The only limit to a Minecraft run is your imagination. You can pretty much do most things in the game if you enter the correct server or build the correct assets, from hunting monsters to sailing the open waters. But just how much code is in Minecraft to enable its players to do countless things? Let’s find out.

Does Minecraft really have 4.8 billion lines of code?

Minecraft is not an open-source game. Therefore, nobody really knows the exact number. However, programmers and modders estimate that Minecraft: Java Edition has around 600,000 lines of code. These numbers may go up to the millions if we consider all the plugins, mods, expansion, and other resources continuously added to the game.

The “Minecraft has 4.8 billion lines of code” rumor came from splash texts, or yellow text on the title screen, which can sometimes say “4815162342 lines of code!” This is not the number of code lines in Minecraft, but the known number sequence from Lost, a survival drama TV series. In fact, most splash texts in Minecraft feature pop culture references.

Related: How Many Hours is 100 Days in Minecraft?

If you decompile the game using a coder pack like the Mod Coder Pack though, you’ll probably find that the game has around 500,000 lines of code. However, the decompiled version of the game doesn’t include its full architecture, making ~600,000 the better estimate.

How many lines of code are in Minecraft?