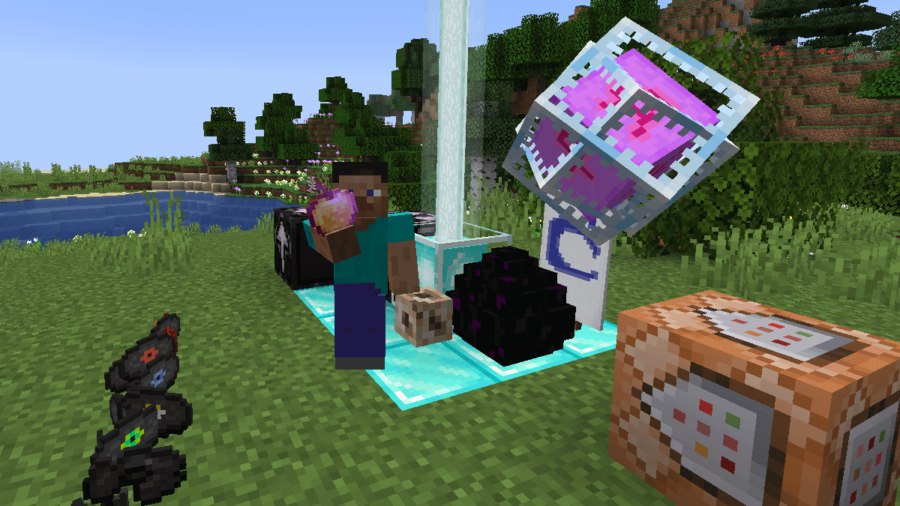 According to the Official Minecraft Page, there are 11 items in Minecraft Survival that are considered Rare or Epic, and we've got the entire list ready for you. We've also conveniently included a short description of each item. That's 11 fewer tabs of research open on your browser! We promise not to charge you for the time saved.*

A note, before we begin: This article mostly focuses on the Rare blocks that you can obtain in Survival Mode on Minecraft. The Rare blocks that are only obtained via the Give command in Creative Mode are mentioned down at the bottom. That being said, carry on! 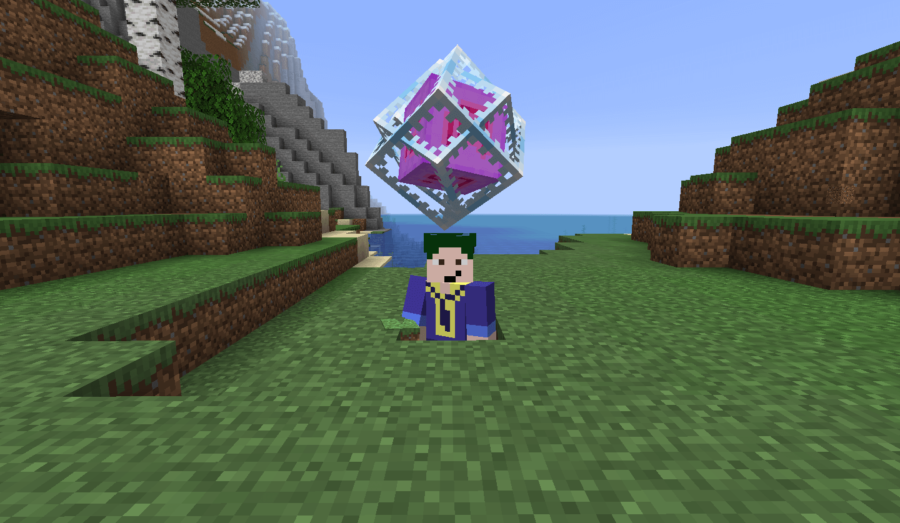 First on the list is the End Crystal. Most likely, the first time you'll see this is when you first enter the Nether. They are used as a source of healing for the Ender Dragon. While it is possible to kill the dragon without destroying them. It's...well...REALLY hard to do that. So it's strongly recommended that you destroy them prior to trying to attack the Ender Dragon. When they are destroyed, they explode and inflict 10 hearts of damage, so watch out! 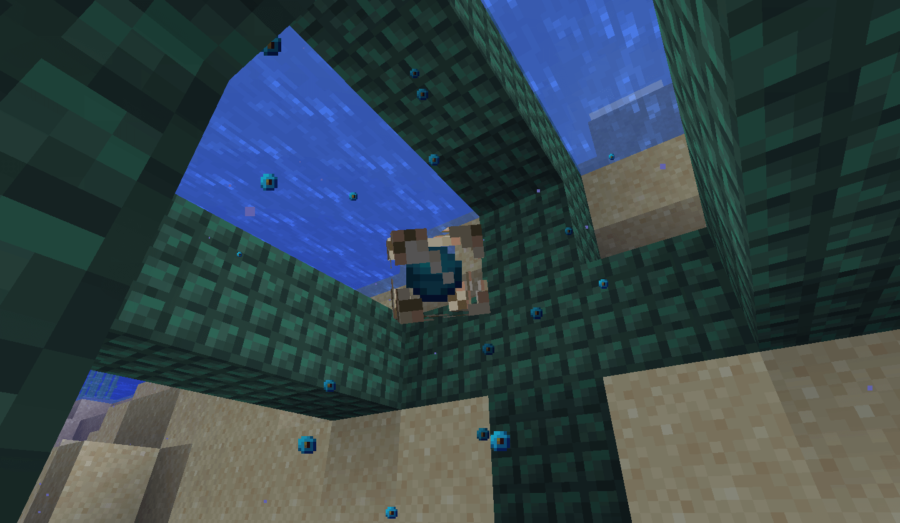 Next, we have the Conduit. It may be small, but it can affect players up to 96 blocks away. Once activated, it gives these three buffs to all players within range that are in contact with rain or water: extended underwater breathing, underwater night-vision, and increased underwater mining speed. Any mobs that come within eight blocks of the conduit take damage. 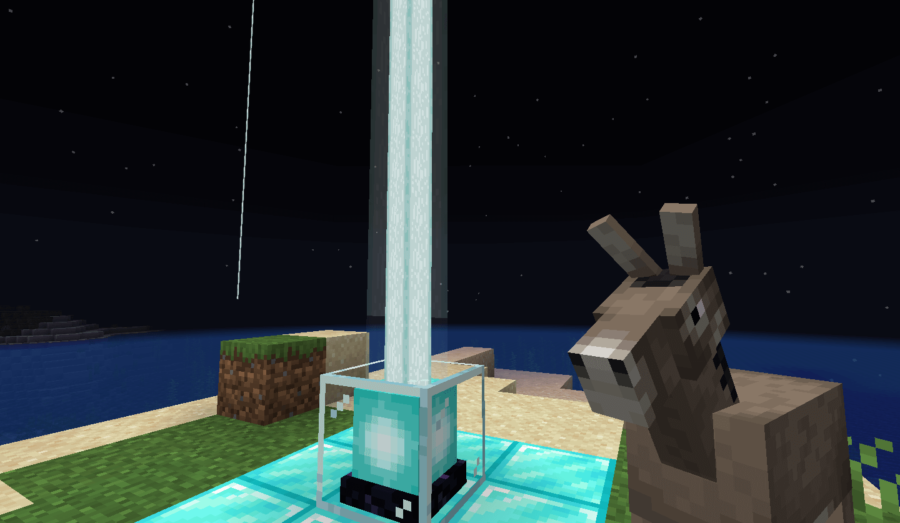 Although it hasn't been in Minecraft since the beginning, at this point, it's safe to call the Beacon a classic Minecraft item. For a while, it was considered prestigious to have a Beacon activated on a Minecraft Survival server. Note, this wasn't because it was particularly difficult to obtain (although defeating the Wither is no small feat!), but because of the intimidating amount of mining that needed to be done to fully activate it. 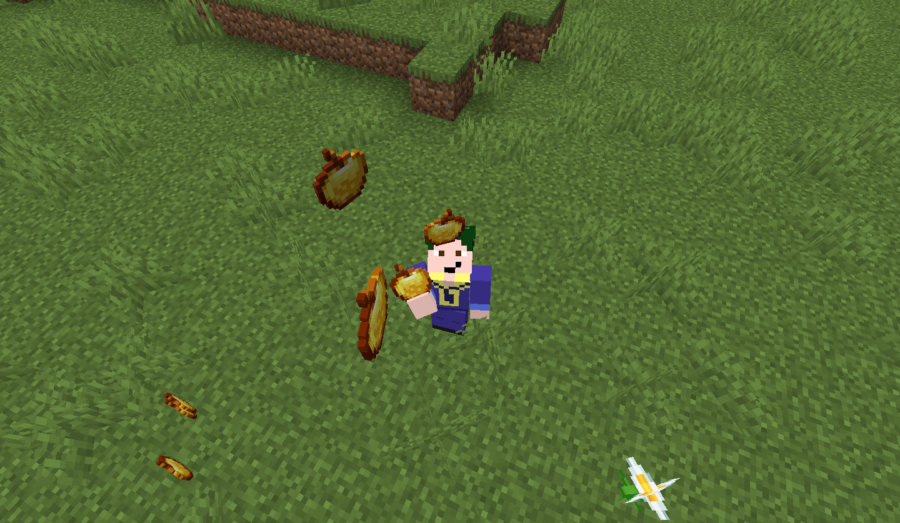 The Golden Apple is a nifty little item that really isn't that hard to obtain. It requires eight gold ingots and one apple, or you can also find it in world-generated chests. The main uses of the golden apple is to increase the likelihood of taming a horse and to revert a zombie villager back into a normal villager (when used with a potion of weakness).

Related: How to make a Splash Potion of Weakness in Minecraft - Pro Game Guides 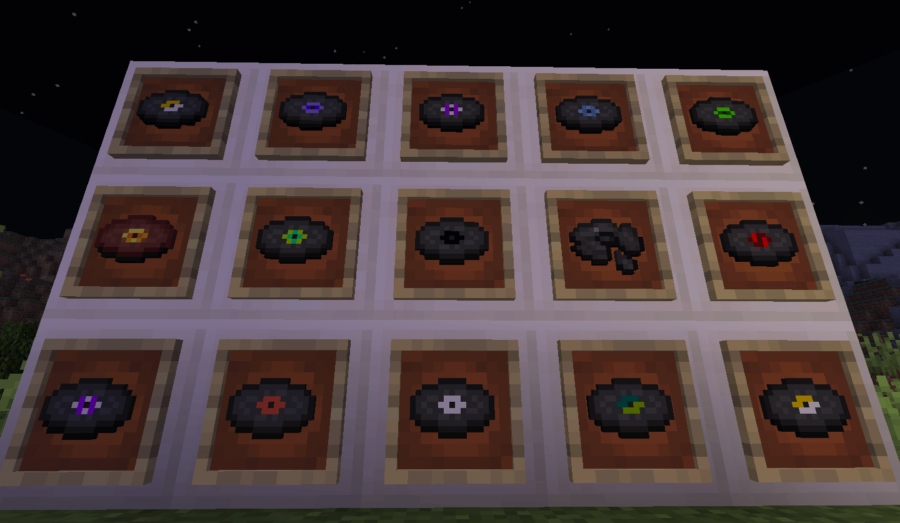 Except for Pigstep, Music Discs are dropped by creepers if they're killed by skeletons or strays. This can be quite a task, but you can trap a skeleton in a fence to trick it into killing a creeper, making obtaining all 12 of them a lot easier! When put into a jukebox, they play music in the game. What's on number 11? 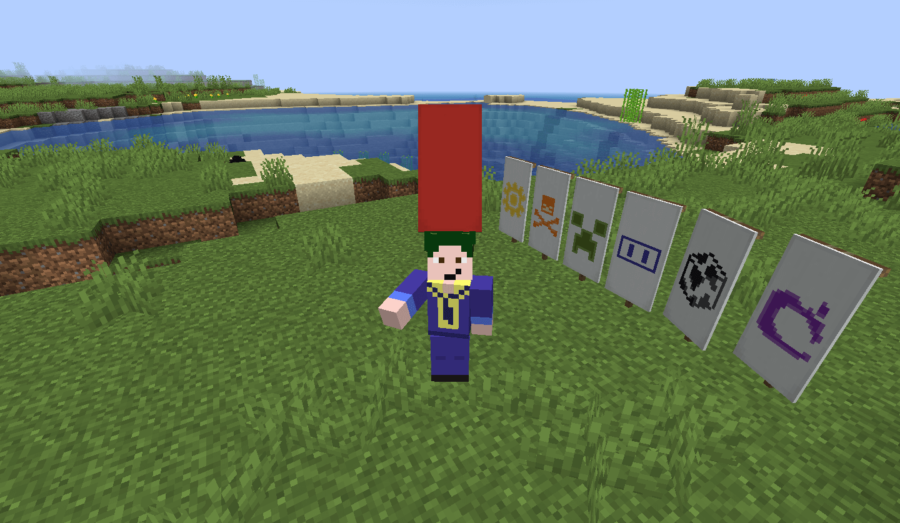 Shown below are all six Rare Banner Patterns. Some of them are rarer than others, and some of them can only be obtained (via trade or world-generated chests) instead of crafted. The daisy pattern isn't too difficult to obtain, but the others require either an Enchanted Golden Apple (listed below) or...well...the heads of your enemies. 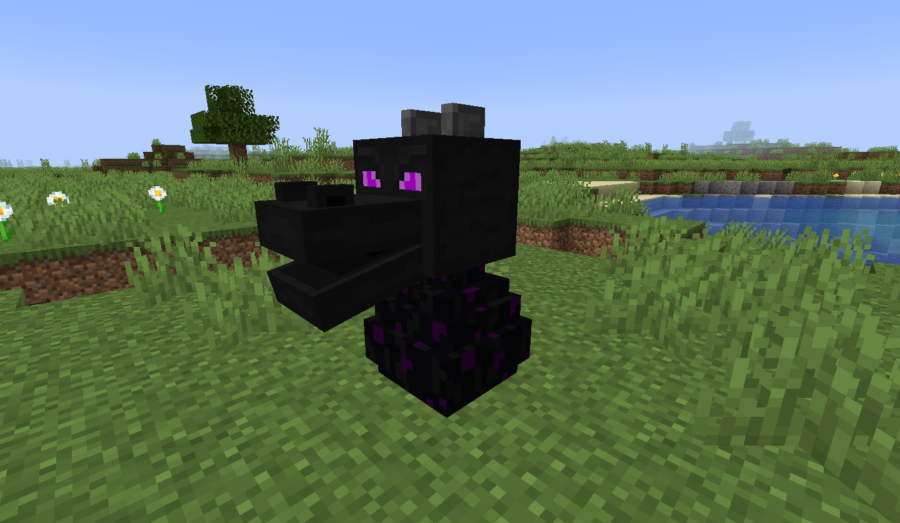 The Dragon Egg can be obtained in survival only one way and only one time, which technically makes it the rarest item in survival. It's relatively straightforward to gain access to it (defeat the Ender Dragon) but to make it drop as an item that can be picked up, you have to make it drop on a slab or push it with a piston. Once placed, it can only be moved the same way, since it teleports to a nearby block if you try to mine it!

Related: How to make an End Portal in creative Minecraft - Pro Game Guides 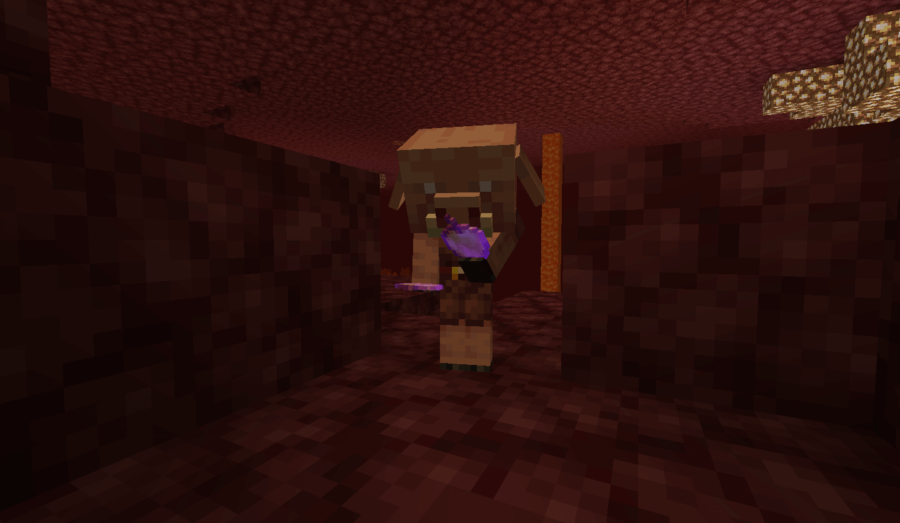 Anyone that plays on PVP Survival servers knows how crucial the Enchanted Golden Apple can be in the heat of battle. Personally, we think this should be considered the rarest Minecraft item, since more often than not, you'll obtain all other items before you obtain one of these (including the Dragon Egg). Once eaten, they provide the following buffs: Regeneration II (20 seconds), Absorption IV (two minutes), Fire Resistance (five minutes), and Resistance (five minutes). 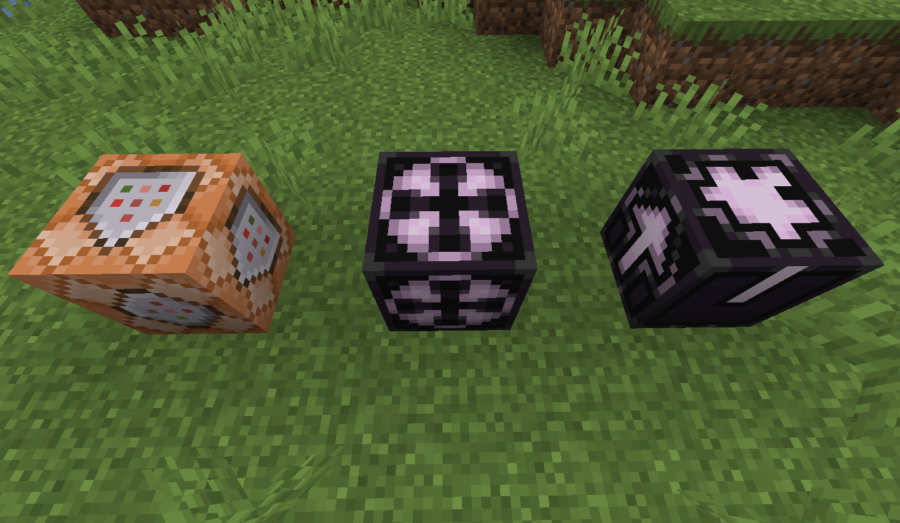 The following blocks aren't necessarily Rare, but they do deserve a mention since they are only obtainable via the Give Command in creative (they don't even show up in the Creative inventory).

The Command Block is used to make certain actions happen in the game when certain conditions are met. Learning to code with it can be a hassle, but it can make it so you can make customized adventures in Vanilla Minecraft!

The Structure Block is a block used to generate structures. When activated in Creative, you can save, edit, and load pre-made structures to easily make maps without going through the hassle of placing block by block.

Lastly, the Jigsaw Block is used with the Structure Block to generate certain smaller structures such as outposts and villages.

We have more Minecraft guides for you to check out, why not take a look at our Best Minecraft Food Guide or what are the Best Enchantments for Minecraft.
Tweet
Share
Pin
Follow us on Twitter and Facebook to get updates on your favorite games!

How to build a gold farm in Minecraft