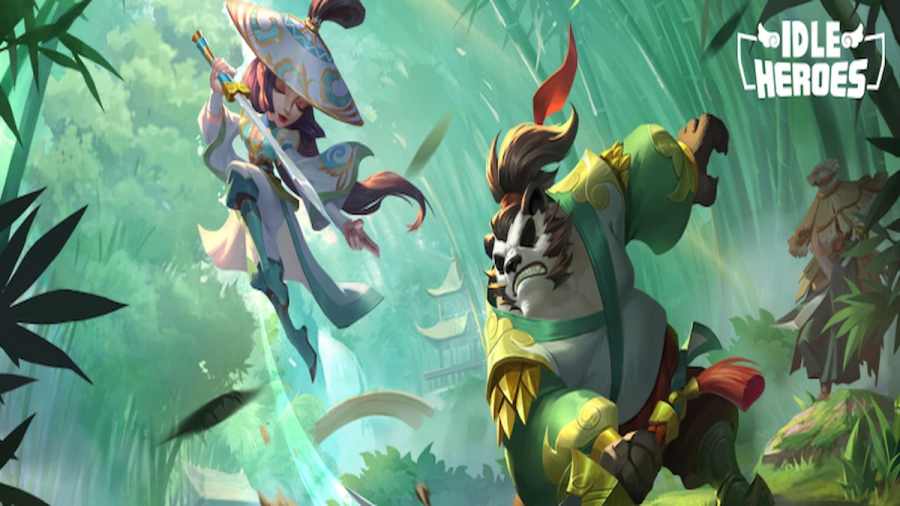 Heroes in abundance to choose from, Idle Heroes is a mobile game for fans of RPG and massively multiplayer online mobile games. These heroes will have you hooked with all the different game modes you can play. From raids to dungeons, you can complete these quests to unlock new weapons and new summons to create the greatest group of heroes ever walking through the Tower of Oblivion.

These codes that you can claim for Idle Heroes will give you different rewards for Summons and other in-game currencies such as Gems. These Summons and Gems will allow you to upgrade your character and your weapons, which is a great advantage for the start of your game.

Try our Best Heroes in Idle Heroes guide to understand the game better and what heroes you should aim to get on your team. For more rewards and codes in the greatest RPG mobile games, try these codes for that boost you need to fly through dungeons in AFK Arena Codes, Mobile Legends: Adventure Codes, Idle Angels Gift Codes, and Idle Huntress Codes.

Here’s everything you need to know regarding Idle Heroes codes.

How to Redeem Idle Heroes Codes

To redeem Idle Heroes codes is easy, follow our guide below.

How can you get more Idle Heroes Codes?

There are several reasons why your Idle Heroes codes could not be working. These codes require that you may need to finish off a quest line or have a certain level before claiming these codes; if you try and redeem the code and you haven't met the requirements, the game will usually tell you what you need to do to claim the codes.

These codes may be expired already; they are only available for a limited time as they are released with events or updates. Make sure you claim all the codes as they are released, never to miss the freebies that come with them. These codes could have spelling or punctuation errors, copy and paste the codes from our list to ensure there are no mistakes in the code before you click on the Exchange button.

You can download Idle Heroes on several devices like Android and iOS. To download the Android Idle Heroes game go to the Google Play Store or the iOS game, go to the App Store, and download it onto your device from there. Follow the links above to take you to the game in their respective stores.

What is a Idle Heroes game?

Gather your favorite heroes in Idle Heroes and take on the campaign or just the millions of other players worldwide in raid events and arenas. With over 200 heroes to choose from and collect, you can train and forge weapons to make them the most dangerous team. Start a guild with friends and take on other guilds to climb the ranks and claim the title of Dungeon Master.