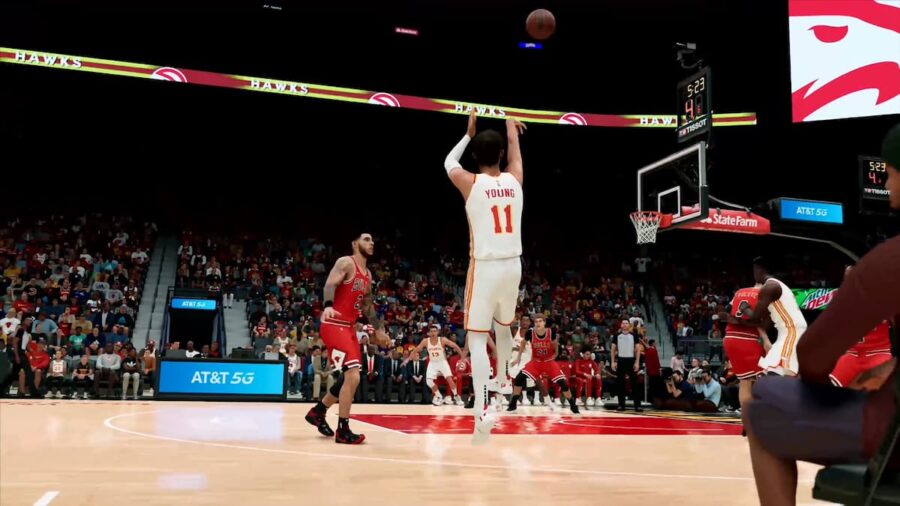 NBA 2K22 is introducing a new Shot Meter that dynamically changes the shot success window. This means that players will have to time their shots in real-time based on defensive pressure, floor placement, and player skill. The new shot meter will focus on Shot IQ, which is the ability to take quality shots.

The shot meter in NBA 2K22 will feature a dynamic shot window but can be turned off for an additional boost. The shot meter window will also be affected by fatigue and shot distance. However, there are new badges that will improve the shot window for certain situations. The Chef and Limitless Spot-Up badges will improve players' ability to shoot deep off-dribble and spot-up threes. There are many badges that will help with the dynamic shot window, but the main focus of the shot window is to take high-quality shots.

The shot meter will also affect aggressive dunks on next-gen versions. By holding down on the thumbstick, players can attempt an aggressive dunk, which activates the dynamic shot meter to try to successfully pull off the dunk. This option cannot be turned off, but any other dunk using the shot stick or shoot button will not use the shot meter.