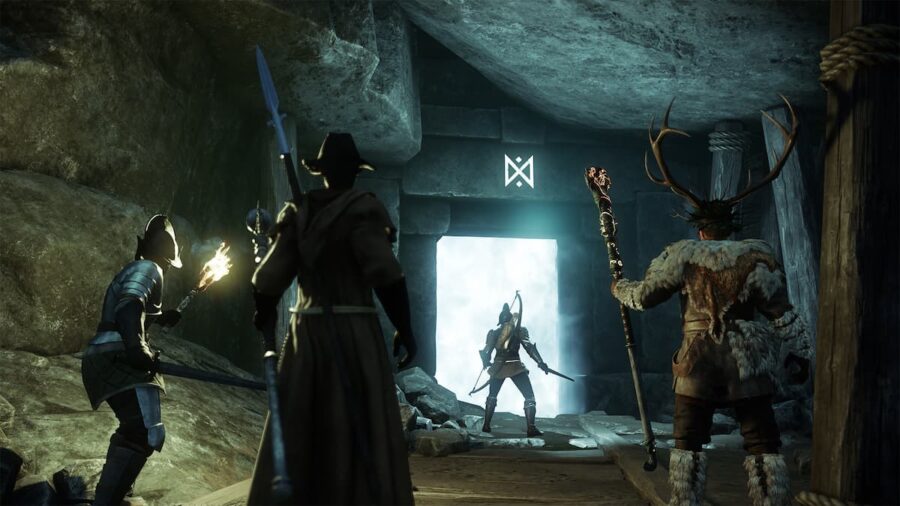 If you are wondering if there are any mounts in New World, the answer is no. There are no mounts in Neworld, and the game does not feature a mounting system.

However, there could be a point where mounts get added, but it still doesn't seem any time soon as the developers have stated before.

In an article from Wccftech, Game Director Scot Lane stated they didn't feel their world was of a size that warranted adding in mounts, but they would eventually make it into the game after full release. Along with that, they would also consider player feedback when mounts should be added to the game.

Related: How to make bullets in New World?

However, there are still no plans in the future for any kind of mount system to be added soon, so if you want a faster way of traveling, you will need to fast travel.

To fast travel in New World, you will need to get azoth, which you can get really easily from certain quests and enemies in the game.

For quests, just look at the rewards list and accept ones that reward azoth. Monster wise, we reccomend farming bilelight enemies. Once you got azoth, you will be able to fast travel only to major settlements in the game.

How to fast travel in New World?

How to get the Golden Rage Armor Skin in New World

Where to get the Water Mote in New World?

Where to find Boatswain Ambrose in New World